What is Queen Latifah's net worth?

Queen Latifah is an American singer, songwriter, rapper, actress, model, television producer, record producer, comedienne, and talk show hostess who has a net worth of $70 million. She has long been considered one of hip-hop's pioneering feminists. She has also enjoyed a highly-successful film career.

Queen Latifah was born Dana Elaine Owens on March 18, 1970, in Newark, New Jersey. She grew up primarily in East Orange, New Jersey. Her parents split when she was ten years old. Her stage name, Latifah, means "delicate" and "very kind" in Arabic. At 5'10" Latifah was a power forward on her high school girls basketball team. After she graduated from Irvington High School, she took classes at Borough of Manhattan Community College.

Latifah started beatboxing in the late '80s and got the notice of the host of "Yo! MTV Raps." The song got the attention of Tommy Boy Music employee Dante Ross, who signed Latifah and in 1988 issued her first single, "Wrath of My Madness." Latifah made her mark in hip-hop by rapping about issues of black women. Her songs covered topics on domestic violence, harassment on the streets, and relationship problems. She released her first album "All Hail the Queen" in 1989. In 1992, she received a Candace Award from the National Coalition of 100 Black Women. She released two more albums and then was signed by Motown Records for her fourth studio album, "Order in the Court." After this album, Queen Latifah shifted to soul and jazz music and in 2004 she released "The Dana Owens Album." In 2007, she was the headlining act in a live jazz performance at the Hollywood Bowl in Los Angeles in which she was backed by a 10-piece orchestra. Her next album, "Trav'lin' Light," featured guest appearances from musicians of various genres. The album was nominated for a Grammy.  Her latest album, "Persona," a return to hip-hop, was released in 2009 and reached #3 on the US R&B chart. Her singles "Unity" and "Bananas (Who You Gonna Call?)" both reached #2 on the US Rap chart.  "Unity" went on to win a grammy. Queen Latifah has sold over 2 million records worldwide during her music career.

Throughout her lengthy career, Queen Latifah has appeared in numerous high profile films and television shows. One of her first roles was a guest-starring spot in two episodes of the second season of "The Fresh Prince of Bel-Air," an NBC hit. She starred on FOX sitcom "Living Single" from 1993-1998, which gained very high ratings. She was the host of the successful "Queen Latifah Show" from 1991-2001, then revamped it for two seasons in 2013 and 2014.  Latifah gained mainstream attention after she was cast in the musical film "Chicago," which won the Academy Award for best picture. Latifah was nominated for best supporting actress for her role but lost to co-star Catherine Zeta-Jones. Latifah is one of only five R&B artists to receive an Oscar nomination in an acting category. She received her first Golden Globe in 2007 when she starred in the film "Life Support," in which she portrayed an HIV-positive woman. She has starred in several movies including "House Party 2," "Set It Off," "Brown Sugar," "Bringing Down the House," "Taxi," "Barbershop 2: Back in Business," "Beauty Shop," "Hairspray," "Valentine's Day," "Just Wright," "The Dilemma," "22 Jump Street," "Girls Trip," and more. In 2017, she became an executive producer for the third season of MTV's slasher TV series "Scream," which began airing in 2019. 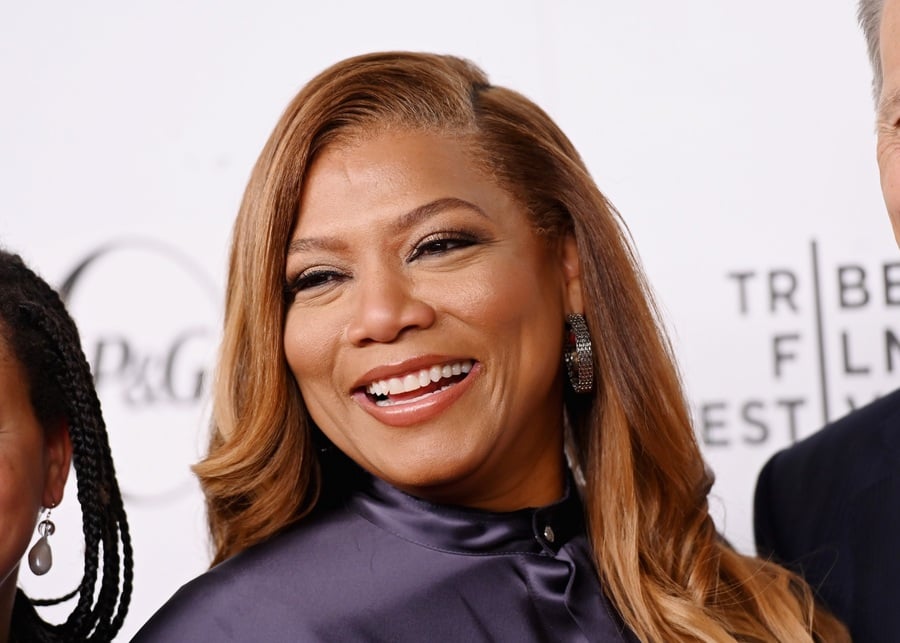 Outside of her entertaining career, she is a spokesperson for CoverGirl, Pizza Hut, and Jenny Craig. She has her own line of cosmetics for women of color. Queen Latifah also has her own perfume line, with scents Queen and Queen of Hearts. She has also written a book, "Ladies First: Revelations of a Strong Woman." 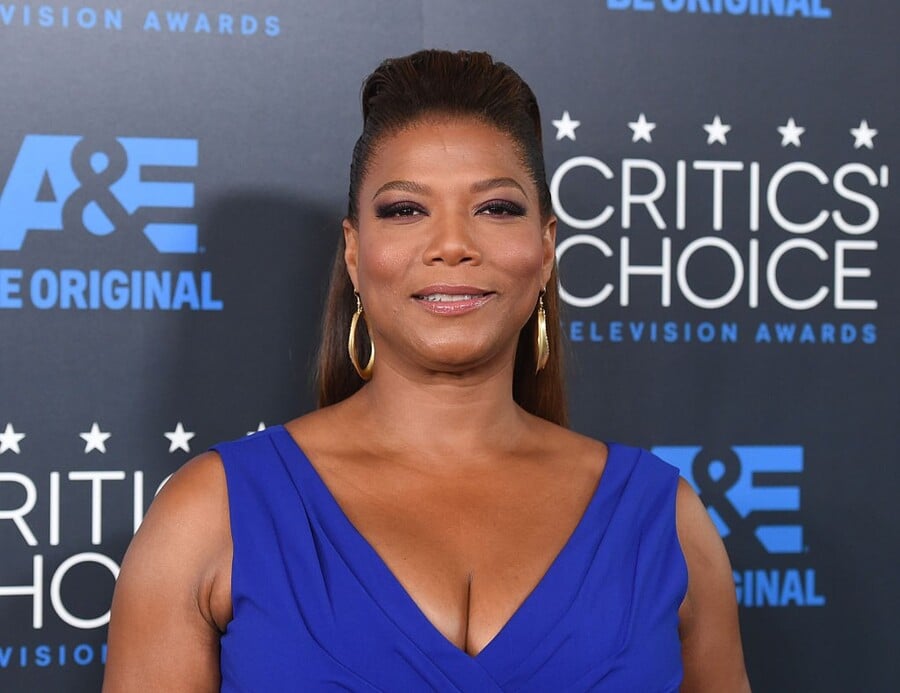 Latifah's older brother was killed in 1992 in a motorcycling accident. She has discussed how her brother's death led to a brief period of depression and drug abuse. In 1995, she was a victim of a carjacking. Latifah was arrested and charged with possession of marijuana in 1996. She was again arrested for driving under the influence in Los Angeles and did three years of probation. In 2018, Queen Latifah confirmed the death of her mother due to a heart condition.

Queen Latifah's sexuality has been the subject of rumors over the years, and she remains private about her love life. It is strongly rumored that she has been dating choreographer Eboni Nichols.

In mid-1996, a feud between Queen Latifah and Foxy Brown began. Media reported that Foxy Brown was a target in Latifah's diss track, "Name Callin," which was on the "Set It Off" movie soundtrack. Foxy Brown began to publicly question Latifah's sexuality in various radio interviews and in 1998 Foxy Brown released a diss record over the matter. Latifah responded by releasing another diss record, dissing Brown about her reliance on skimpy outfits and sexuality to sell records. In 2000, the two reconciled and performed a song together on "The Queen Latifah Show" to show a truce. 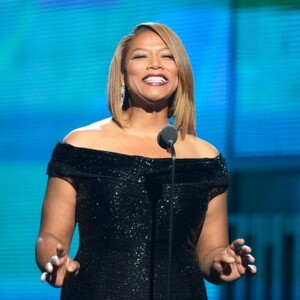