Priscilla Barnes net worth: Priscilla Barnes is an American actress who has a net worth of $1.5 million dollars. Priscilla Barnes was born in Fort Dix, New Jersey, but grew up all over the country, as her father was in the military. She graduated from high school in California, and then moved to San Diego to pursue a career in dance.

She began her professional career in the early 70s, performing with Bob Hope. She then made the leap to television work, appearing in guest starring and co-starring roles on such shows as "Columbo", "Wonder Woman", "The Rockford Files", "The American Girls", "Starsky & Hutch", "Kojak", "Taxi", and "Vega$", as well as a number of television movies. She became a household name when she was cast as Terri Alden on "Three's Company". Since her three seasons on "Three's Company", she has continued to work steadily in both film and television projects, including "The Love Boat", "Mallrats", "Viper", "Mumford", "She Spies", "The Devil's Rejects", and "Hatfields & McCoys: Bad Blood", among many, many other projects. 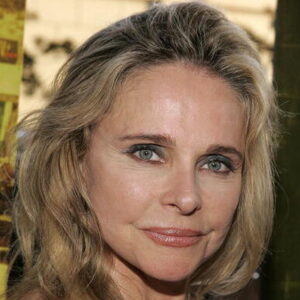