Early Life: Michael Joseph Jackson Jr. was born on February 13th of 1997 in Beverly Hills, Los Angeles. His mother is Debbie Rowe, a dermatology assistant who married Michael Jackson in 1996. Prior to the marriage, Rowe had expressed a desire to bear Jackson's children when she learned of his failed marriage with Lisa Marie Presley. Allegedly, she had expressed these desires even while Jackson and Presley were married.

Rowe has stated that she was artificially inseminated, although she initially refused to reveal any details of her son's conception. This has sparked many rumors, and there are some who claim that Prince is not his father's biological son. Some state that his real father is actor Mark Lester, while others claim it is dermatologist Dr. Arnold Klein. With all that said, Prince has stated that no matter what, he sees himself as his father's son because he was raised by him alongside his siblings.

After Michael Joseph Jackson Jr. was married, he was quickly nicknamed Prince. His father quickly took sole custody and assumed full parental responsibilities. By 1999, he and Rowe had divorced, with Jackson taking full custody rights. Although Prince's mother reportedly received an $8 million settlement and a house in Beverly Hills, she had signed a "rock-solid" prenuptial agreement, and therefore had no access to Jackson's real wealth. 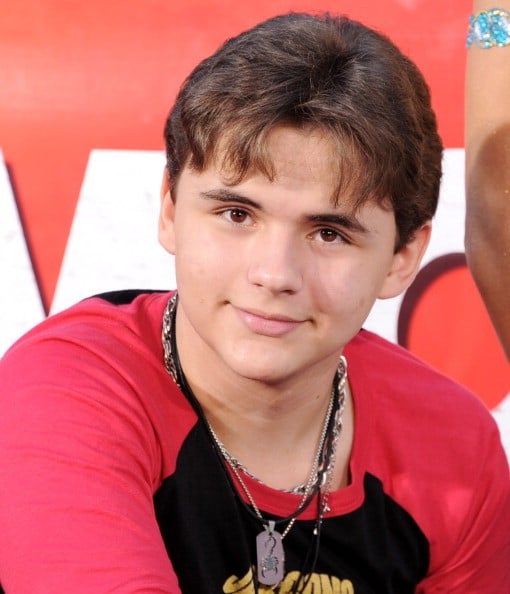 Whisked away to the Neverland Ranch, Prince rarely saw his mother as a young boy. He was raised primarily by a "team" of six nannies and caretakers. By 2004, Michael Jackson has been charged with 10 counts of child abuse. Debbie Rowe became concerned and sought to play a more central role in Prince's life – although she had previously terminated her legal parental rights in 2001. Nevertheless, she sought to have the decision reversed and eventually won additional access to her children. However, Prince allegedly refused to call her "mother."

When Michael Jackson passed away in 2009, his mother Katherine was granted guardianship of Prince and his siblings. In the years since, he has allegedly been involved in many disputes over his father's estate with the rest of his family. His godparents are actors Macaulay Culkin and Elizabeth Taylor, both of whom were friends with Michael Jackson.

Career: For the most part, Prince lives a very private life and rarely appears on television. Perhaps one of his most notable appearances came during his father's funeral when he sang on stage with his family. However, he declined to give a speech unlike many of his family members. 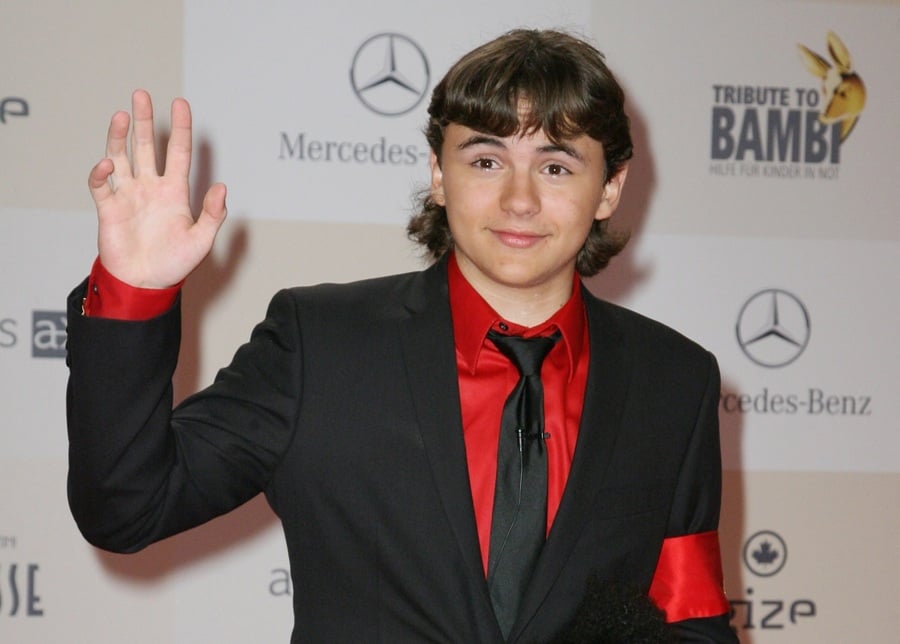 In 2003, he appeared in the documentary "Living with Michael Jackson." In 2009, he appeared in a live telecast of his father's memorial service. One year later, he was spotted at the 52nd Annual Grammy Awards. Also in 2010, he appeared on "The Oprah Winfrey Show," speaking with Oprah about his experiences over the years alongside his siblings and his grandmother, Katherine. In 2011, he made another brief appearance on "The X Factor." IN 2013, he appeared once again on "Entertainment Tonight." That year, he also appeared in his first acting role – playing the role of Cooper in an episode of "Beverly Hills 90210." Although this was his first acting role, it's not clear whether he will ever act again. 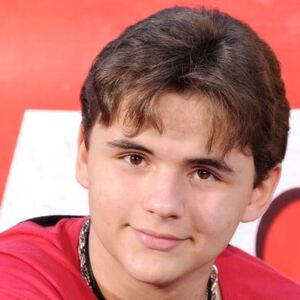