Piper Rockelle net worth: Piper Rockelle is an American internet personality and actress who has a net worth of $2 million. She is best known for her popularity on YouTube.

Piper Rockelle Smith was born in Georgia in August 2007. She has more than 4.5 million subscribers on YouTube. As an actress, Rockelle starred on the Brat series Mani as well as on the reality series Piperazzi. She has modeled and competed in beauty pageants. Piper and her mother Tiffany run a cat rescue and have taken in more than 100 cats. Her pug Frank Pugan has also generated a social media following. Piper Rockelle has collaborated with Sophie Fergi. Rockelle has appeared in the series Chicken Girls in 2018, TinaQ's Celebrity Interviews in 2018, Jam Jr in 2019, and The Adventures with Blue and MJ in 2020. She has also appeared in the shorts Dark Eyes and Sitting in the 80's in 2019. 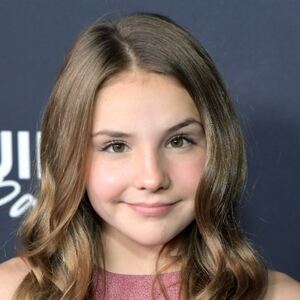