What is Pierce Brosnan's net worth and salary?

Pierce Brosnan is an Irish actor who has a net worth of $200 million. He is probably best known for starring as James Bond in the movies Golden Eye, Tomorrow Never Dies, The World Is Not Enough and Die Another Day. Brosnan also lent his voice to the video games James Bond 007: Everything or Nothing, and James Bond 007: Nightfire. Aside from the Bond films, Pierce Brosnan also starred in dozens of movies, perhaps most notably Mrs. Doubtfire, and several TV movies: The Heist, Murder 101, Victim of Love, Death Train, Don't Talk to Strangers, and Night Watch. From 1982 to 1987 he starred in the television series Remmington Steele.

The movie Golden Eye earned him a Saturn Award nomination for Best Actor, as did Tomorrow Never Dies. Also in 1997, Brosnan starred in Robinson Crusoe as the lead role, and later in Dante's Peak, Quest for Camelot, and The Nephew, where he began his career as a producer. Through the other Bond films, Brosnan has won an Empire Award for Best Actor, as well as several Best Actor nominations. He starred alongside Meryl Streep in the film adaptation of the ABBA musical Mamma Mia!

Brosnan has also starred in the movies The Greatest, Percy Jackson & the Lightning Thief, The Ghost, Remember Me, Salvation Boulevard, I Don't Know How She Does It, Love Is All You Need, The World's End, A Long Way Down, The November Man, Lessons in Love, Survivor, No Escape, A Christmas Star, Urge, I.T., and The Only Living Boy in New York. In 2017 he starred as Eli McCullough on the television series The Son.

In 1997 he received a star on the Hollywood Walk of Fame at 7021 Hollywood Blvd. In 2003 Queen Elizabeth II made Brosnan an honorary Office of the Order of the British Empire. As an Irish citizen he was not able to receive a full knighthood.

Pierce was married to actress Cassandra Harris until she passed away in 1991. He has been married to Keely Shaye Smith since 2001. 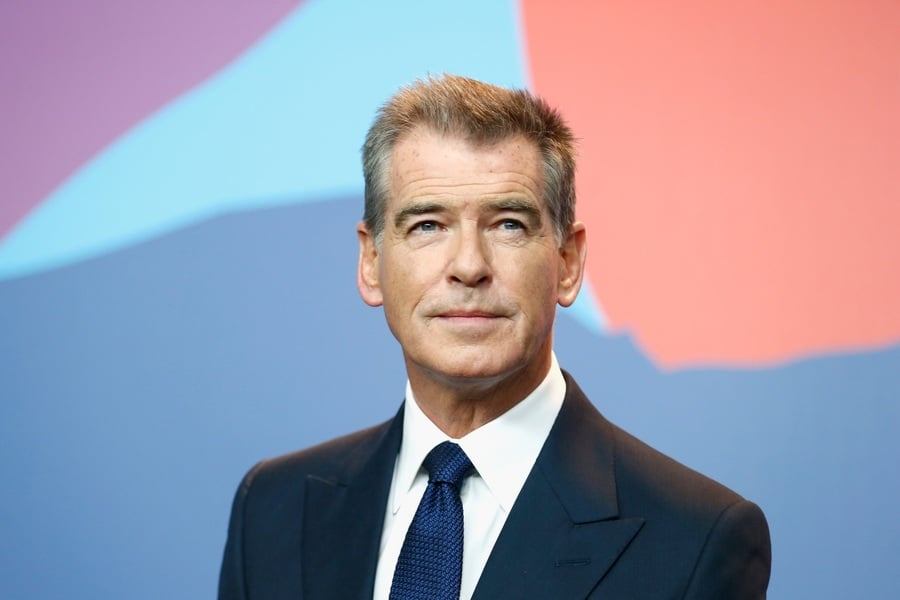 Pierce earned $4 million for 1995's Goldeneye. That's the same as around $7 million today after adjusting for inflation. He then earned $8.2 million for Tomorrow Never Dies, $12.4 million for The World Is Not Enough and $16.5 million for Die Another Day.

In 2000 the Brosnans bought a one-are beachfront property in Malibu for an undisclosed price. They eventually acquired the next-door property to piece together a full acre of land. In total they spent around $7.4 million acquiring land. They proceeded to tear down the existing structures and built a 13,000 square-foot Tahitian style mansion that sits on 120 feet of ocean frontage on Malibu's coveted Broad Beach. They dubbed their estate "Orchid House". Over various summers, Pierce and Keely have rented the house during summer months for $250,000 PER MONTH.

A fire in 2015 destroyed part of the home including the garage which housed several extremely valuable cars including the 2002 Aston Martin V12 Vanquish made famous by the 2002 Bond movie Die Another Day. The home was damaged again in November 2019 during the Woolsey Fire that destroyed large portions of Malibu.

In September 2020 Pierce and Keeley listed their Malibu property for a mind-numbing $100 million. Here's a video tour of the property:

In September 2019 the Brosnans spent $2.4 million on a relatively-modest home in Santa Monica, California.

Outside of California the Brosnans own a multi-home compound on the Hawaiian island of Kauai near Anini Beach. Nearby neighbors include Bette Midler, Mark Zuckerberg and Ben Stiller. 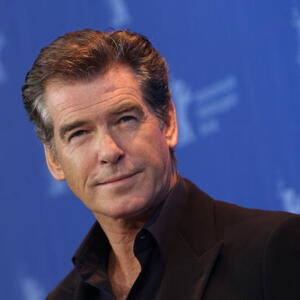