Phoebe Tonkin net worth: Phoebe Tonkin is an Australian actress and model who has a net worth of $3 million. Phoebe Tonkin was born in Sydney, Australia in July 1989. She danced at a young age and attended the Australian Theatre for Young People. From 2006 to 2010 Tonkin starred as Cleo Sertori in the television series H20: Just Add Water.

In 2010 she starred as Adrian Hall in the TV series Home and Away. Tonkin starred as Faye Chamberlain in the series The Secret Circle from 2011 to 2012. From 2012 to 2013 she starred as Hayley Marshall in the television series The Vampire Diaries. Since 2013 Tonkin has starred as Hayley Marshall in the TV series The Originals. She also had a recurring role in the series Packed to the Rafters from 2009 to 2010 and has starred in the movies Tomorrow, When the War Began, Bait, and The Ever After. In 2008 Tonkin was nominated for an Australian Film Award for Best Lead Actress in a Television Drama for H20: Just Add Water. 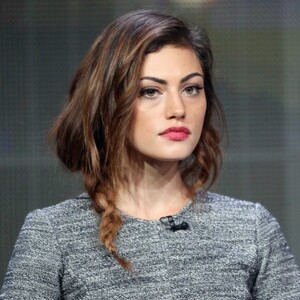