Phoebe Gates net worth: Phoebe Gates is an American celebrity who has a net worth of $20 million. Phoebe Gates was born in September 2002. She is best known for being the daughter of Bill Gates. She has studied art at The Juilliard School, American Ballet, and the Lincoln Center for the Performing Arts in New York City. Phoebe Gates is the youngest daughter of Bill Gates and Melinda Gates. It is said that Bill Gates plans to give away most of his fortune and that Phoebe would only receive $20 million, with her siblings receiving the same amount. Bill Gates married Melinda Gates in 1994. He is the principal founder of Microsoft Corporation and has been the company's chairman, CEO, and chief software architect. He and his wife started the Bill & Melinda Gate Foundation and co-founded The Giving Pledge. Their other children are Jennifer Katharine Gates and Rory John Gates. 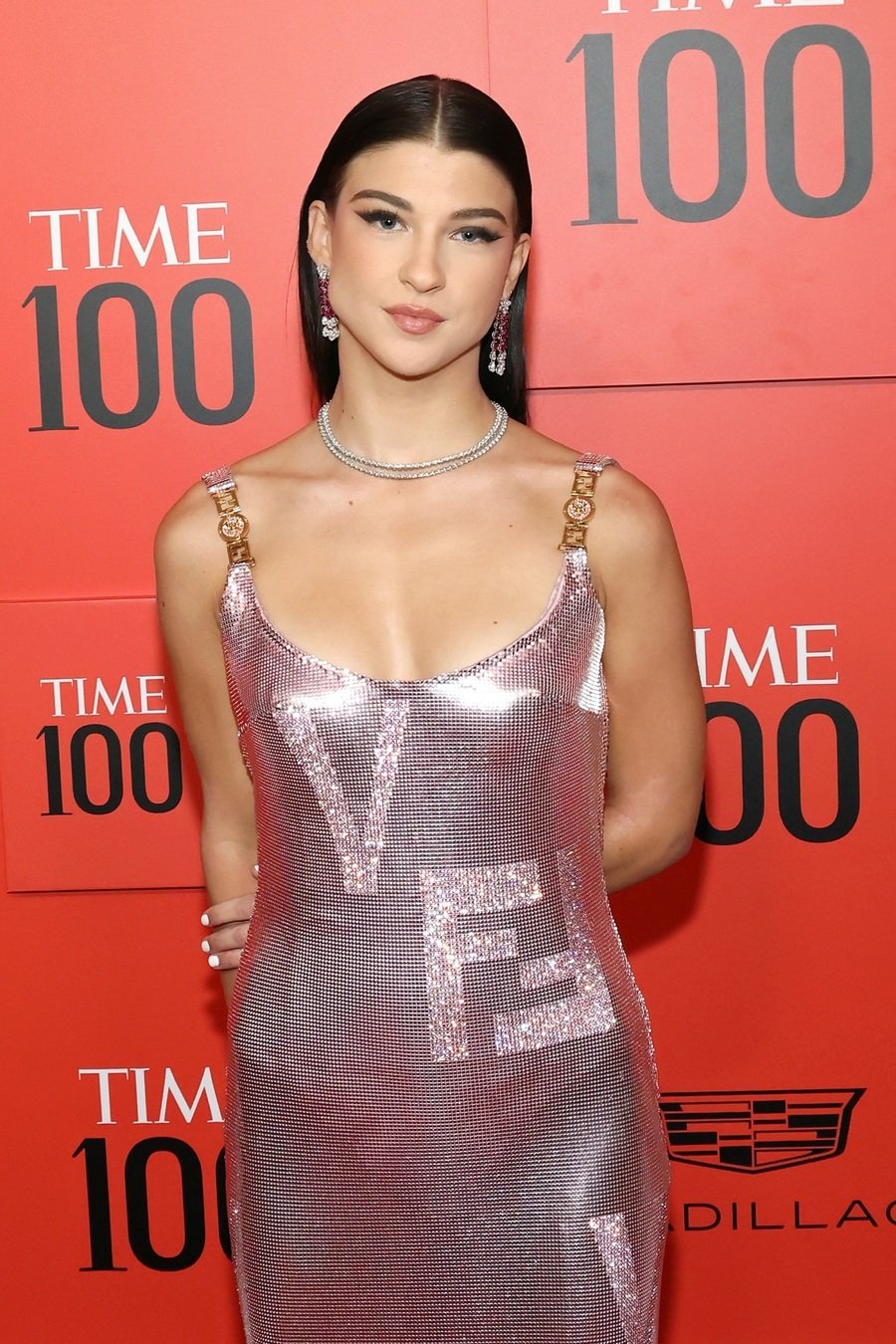 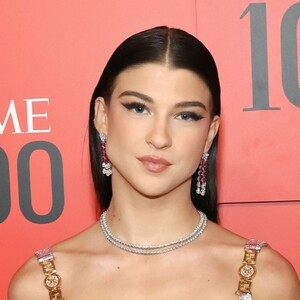