What was Philip Baker Hall's net worth?

Philip Baker Hall was an American actor who had a net worth of $1.5 million at the time of his death. Philip Baker Hall died on June 12, 2022 at the age of 90. During his impressive, multi-decade career, Philip appeared in numerous films and television shows. He is especially notable for appearing in Paul Thomas Anderson movies such as "Boogie Nights" and "Magnolia." He also had an extremely memorable appearance as Mr. Bookman in an episode of "Seinfeld."

Philip Baker Hall was born in Toledo, Ohio in September 1931. He studied at the University of Toledo and became a high school English teacher. He moved to New York in 1961 and worked on and off Broadway.

In 1975 he moved to Los Angeles, California to work in television. He would go on to appear over 200 television shows in addition to his film work. 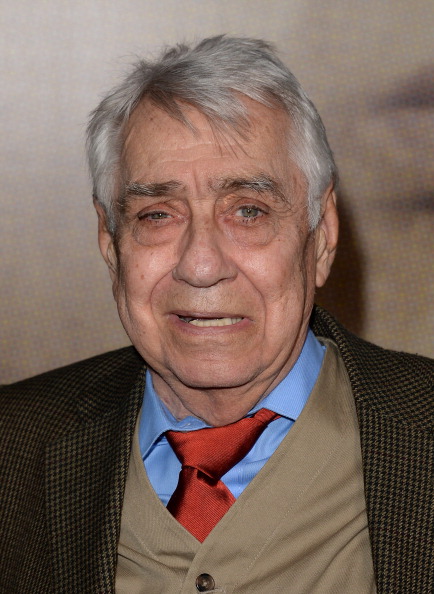 Some of his movies include Midnight Run, Ghostbusters II, Air Force One, Boogie Nights, The Truman Show, Psycho, Cradle Will Rock, Magnolia, The Talented Mr. Ripley, Rules of Engagement, The Sum of All Fears, Bruce Almighty, In Good Company, The Amityville Horror, The Zodiac, The Shaggy Dog, Rush Hour 3, Mr. Popper's Penguins, and Argo. Hall starred as President Richard Nixon in 1984's Secret Honor, as Sydney in 1996's Hard Eight, and as Arthur in 2005's Duck. From 1989 to 1990 he starred in the television series Falcon Crest as Ed Meyers.

From 1997 to 1998 he starred as Williams Vaughn in the series Michael Hayes. Hall starred as George Reese Greeley in the TV series Pasadena from 2001 to 2002. He starred as Russ in the series The Loop from 2006 to 2007 and as Harry in the series Ruth & Erica in 2012. He won awards from the Broadcast Film Critics Association, Florida Film Critics Circle, and Hollywood Film Festival. He was also nominated for two Screen Actors Guild Awards. 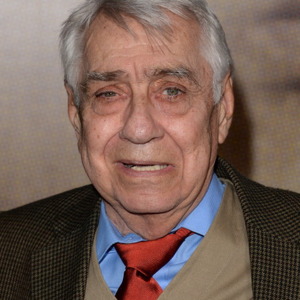