Phil Crowley net worth and salary: Phil Crowley is an American actor and voice actor who has a net worth of $1 million. Phil Crowley was born in Pasadena, California in June 1950. He is best known for being the announcer and voice of the reality television series Shark Tank, a job he has held since 2009.

Crowley was the narrator for the TV series documentary The Nostradamus Effect in 2009 and for the series Rat Bastards in 2012. He was also the narrator for the television series Snake Salvation in 2013. Crowley has also narrated several other TV series including I-Witness, E! True Hollywood Story, Dogfights, Homeland Security USA, and Ancient Discoveries. He reportedly has voiced thousands of commercials for radio TV over the years for brands including John Deere, McDonalds, Verizon, Jaguar, Pepsi and more. 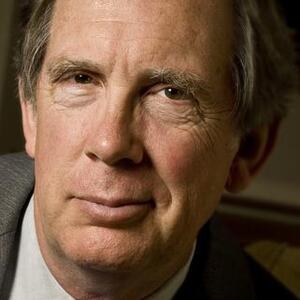