from 1998 to 1999. Serafinowicz starred as Kenny on the TV series Hardware from 2003 to 2004. From 2002 to 2005 he starred in the series Look Around You. From 2007 to 2008 he starred in his own television series The Peter Serafinowicz Show. He starred as Fa'ad Shaoulian from 2010 to 2011. Peter Serafinowicz starred as the title role in the 2017 TV series The Tick and has provided voice work for several TV series including People of Earth. He provided the voice of Darth Maul in the movie Star Wars: Episode I – The Phantom Menace and has starred in the movies Shaun of the Dead, Guardians of the Galaxy, Spy, John Wick: Chapter 2, and more. Serafinowicz has been nominated for two BAFTA Awards and six Behind the Voice Actors Awards. 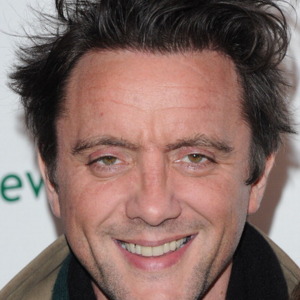