Peter Riegert net worth: Peter Riegert is an American actor, screenwriter, and director who has a net worth of $6 million. Peter Riegert was born in The Bronx, New York in April 1947. He worked as a teacher, social worker, and waiter before becoming an actor. From 2013 to 2014 Riegert started as David Sachs in the television series Dads. He has had several recurring roles in TV series including starring as Cpl. Igor Straminsky in M*A*S*H, Richard M. Nixon in American Playhouse, Jacob Rubinstein in Ellis Island, Ted Fisher in The Beast, Assemblyman Ronald Zellman in The Sopranos, Chauncey Zeirko in Law & Order: Special Victims Unit, George Moore in Damages, Dr. August Kellerman in One Tree Hill, Judge Harvey Winter in The Good Wife, and Oscar Newman in Show Me a Hero. Riegert has starred in many movies including National Lampoon's Animal House, Barbarians at the Gate, The Mask, Traffic, We Bought a Zoo, and American Pastoral. He won a Screen Actors Guild Award in 2001 for Traffic. Riegert was nominated for an Academy Award in 2001 for By Courier and for a Primetime Emmy Award in 1993 for Barbarians at the Gate. 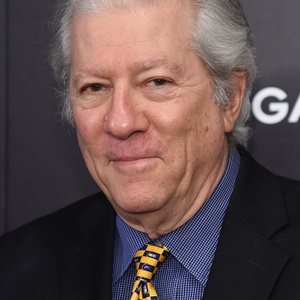