Reckell also starred as Johnny Rourke in the soap opera Knots Landing from 1988 to 1989. From 2010 to 2012 he starred as Richard in the television series Venice the Series. Reckell has also starred in the movies Broken Bridges and Street Dreams. He has won five Soap Opera Digest Awards and a Daytime Emmy Award for Days of Our Lives. 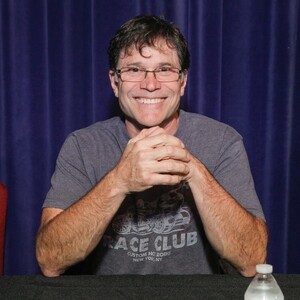