Peter Parros net worth: Peter Parros is an American screenwriter and actor who has a net worth of $5 million dollars. Peter Parros was born in Brooklyn, New York, and grew up in both Los Angeles and Salt Lake City, Utah. He began his acting career in the theater, and then made the jump to film and television work in 1984.

He made his television debut as Tootie's cousin, Michael, on "The Facts of Life". From there, steady work in film and television projects followed. His film credits include, "Real Genius", "A Little Off Mark", "Death Before Dishonor", and "The Weekend". He found more success on television appearing in guest starring, supporting, and co-starring roles on such television shows as "Knight Rider", "Charles in Charge", "The Young and the Restless", "1st and Ten", "Star Trek: The Next Generation", "227", "Seinfeld", "Hangin' with Mr. Cooper", "One Life to Live", "Bones", "Law & Order", "Royal Pains", and "Castle". He is most widely recognized for his work on the soap opera, "As the World Turns", and for his co-starring role on "The Haves and the Have Nots". 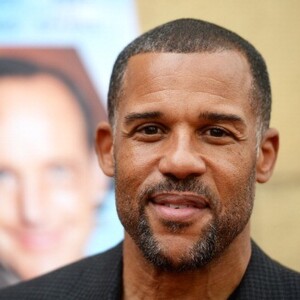