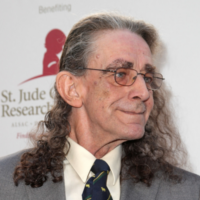 What was Peter Mayhew's net worth and salary?

Peter Mayhew was a British actor and comedian who had a net worth of $5 million at the time of his death in 2019. He was best known for portraying Chewbacca in the Star Wars films.

Peter Mayhew was born in Barnes, Surrey, London, England on May 19, 1944. He was diagnosed at the age of 8 with gigantism and at his peak height, he stood at seven feet one inch tall.

Mayhew began his professional acting career in the mid-70s. Standing at 7 feet 3 inches tall, his first role was playing a minotaur in the 1977 British film, "Sinbad and the Eye of the Tiger". He was discovered and cast when the producers of the movie saw Mayhew's photo in a newspaper article about men with large feet.

He went on to appear in various projects, including the film, "Terror" in 1978. He is most widely recognized for his work as Chewbacca, the incredibly tall Wookie companion to Hans Solo from the Star Wars trilogy. Director George Lucas needed a tall actor who could fit the role, and he originally had in mind 6 foot 6 bodybuilder David Prowse, who ultimately went on to be cast as Darth Vader. Mayhew became aware of a casting call for Star Wars, which was being filmed at Elstree Studios in England. At the time, he was working as an orderly at a hospital in Croydon, England. He was immediately cast as Chewbacca after he stood up to introduce himself to Lucas. In between filming the Star Wars trilogy, he continued his job as a hospital orderly. In order to prepare for the role, Mayhew researched the behavior of bears and studied the animals he saw at the London Zoo. 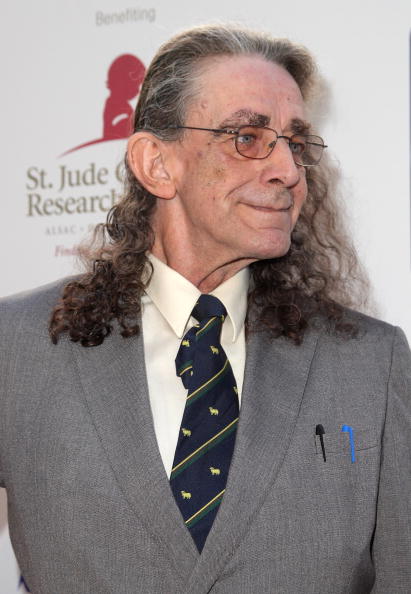 In addition to appearing in the three original "Star Wars" films, as well as in "Star Wars: The Force Awakens, he also appeared as Chewbacca in "Star Wars Episode III: Revenge of the Sith", "The Star Wars Holiday Special", and on "The Muppet Show". He also voiced the character of Chewbacca for the animated "Clone Wars" series. He also made numerous appearances as Chewie outside of the Star Wars film franchise, including in commercials and in hospital appearances as charity for sick children. Mayhew as Chewbacca appeared on NBC's "Identity," and he was also a frequent guest on "Slice of SciFi."  Chewbacca was presented with a Lifetime Achievement Award at the 1997 MTV Film Awards. He has also served as a "Chewbacca consultant" on the more recent films, including for "Star Wars: The Last Jedi." He retired shortly after from playing Chewbacca, with Joonas Suotamo taking over for him in subsequent "Star Wars" films.

In addition to playing Chewbacca, Mayhew did voice work for the movie "Dragon Ball GT: A Hero's Legacy," and he appeared in "Yesterday Was a Lie." He also wrote two books geared towards young adults and children: "Growing Up Giant" and "My Favorite Giant."

Peter married Mary Angelique "Angie" Luker, a Texas native, in August 1999. Mayhew became a stepdad to Mary's three kids: Katy, Kathleen, and Sheril. He spent the remainder of his life living in Boyd, Texas where he owned a business. He became a naturalized U.S. citizen in 2005 at a ceremony in Arlington, Texas.

In 2013, Peter underwent double knee replacement surgery. He had been a wheelchair user full time for the previous two years and was still reliant on it when he filmed "The Force Awakens." He was hospitalized in 2015 with pneumonia and had spinal surgery to improve his mobility in 2018.

Unfortunately, Peter Mayhew died of a heart attack on April 30, 2019 at the age of 74. He was survived by his wife and three children. In lieu of flowers his family requested that fans and friends donate to the Peter Mayhew Foundation which benefits families around the world dealing with crisis situations. Mary remains the head of the charity. Mayhew was buried in the Azleland Memorial Park and Mausoleum in Reno, Texas.