Peter Marshall net worth: Peter Marshall is an American television and radio personality, singer, and actor who has as net worth of $10 million. Peter Marshall was born in Huntington, West Virginia in March 1926. He served as the original host of the television game show The Hollywood Squares from 1966 to 1981. Marshall has starred on stage in addition to on TV and in movies. 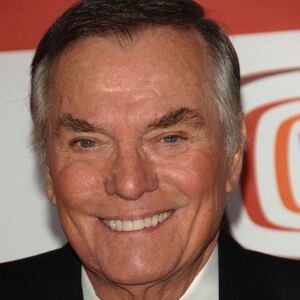