Peter married Drescher in 1978 and the two moved to Los Angeles, California. The couple divorced in 1999 and Peter came out as gay. As an actor Jacobson made his debut in the 1979 TV series Wonder Woman. He also appeared in the TV series Too Close for Comfort, Emerald Point N.A.S, Dynasty, The Colbys, The Facts of Life, Booker, Murphy Brown, Babes, Beverly Hills, 90210, Matlock, and The Nanny. Jacobson served as creator, executive producer and co-executive producer, and director for The Nanny. He was a co-executive producer and consulting producer as well as writer for the TV series What I Like About You. He and Drescher developed the TV Land series Happily Divorced which he wrote, executive produced, and directed. 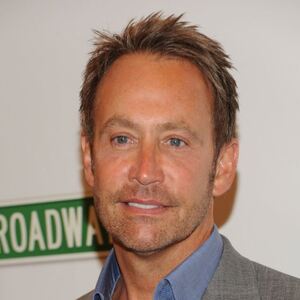