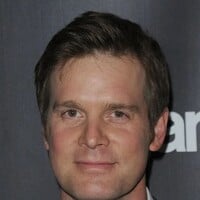 What Is Peter Krause's Net Worth and Salary?

Peter Krause was born Peter William Krause on August 12, 1965, in Alexandria, Minnesota. Peter is the son of teachers Wanda and Bill Krause, and he grew up in Roseville, Minnesota, with siblings Michael and Amy. Krause studied at Alexander Ramsey High School, and during his teen years, he participated in gymnastics and track and field. After graduating in 1983, he attended Gustavus Adolphus College as a pre-medical student, but he switched his major to English Literature after he began acting during his junior year. As a college student, Peter appeared in productions of Harold Pinter's "The Dumb Waiter" and Caryl Churchill's "Cloud 9." Krause graduated in 1987, then he earned a Master of Fine Arts in Acting from the Tisch School of the Arts' Graduate Acting Program at New York University in 1990. While living in NYC, Peter took a job as a bartender at Broadway's Palace Theatre, where he worked with future "Sports Night" creator Aaron Sorkin. Not long after graduation, Krause was cast on "Carol & Company," a sketch comedy series starring Carol Burnett, so he moved to Los Angeles.

From 2001 to 2005, Krause played Nate Fisher on the HBO drama "Six Feet Under." Also starring Michael C. Hall, Frances Conroy, and Lauren Ambrose, the series ran for five seasons and won more than 40 awards, including three GLAAD Media Awards for Outstanding Drama Series, a Golden Globe for Best Television Series – Drama, and two Screen Actors Guild Awards for Outstanding Performance by an Ensemble in a Drama Series. Peter appeared in the short film "It's a Shame About Ray" (2000) and the feature films "We Don't Live Here Anymore" (2004) and "Civic Duty" (2006), and he played Detective Joe Miller in the 2006 Syfy miniseries "The Lost Room," which earned him a Gold Derby Award nomination. From 2007 to 2009, Krause starred as Nick George on the ABC drama "Dirty Sexy Money," which he also produced, then he played Adam Braverman on NBC's "Parenthood" from 2010 to 2015. "Parenthood" aired 103 episodes over six seasons and won a NAMIC Vision Award for Best Drama. 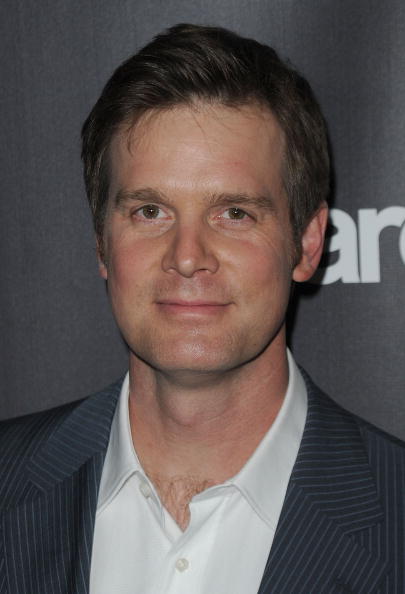 In 2011, Peter starred in the "Beauty and the Beast" retelling "Beastly," then he appeared in the films "Night Owls" (2016) and "Saint Judy" (2018). In 2016, he guest-starred on his then-girlfriend Lauren Graham's Netflix miniseries "Gilmore Girls: A Year in the Life" and began playing Benjamin Jones on the ABC series "The Catch." In 2017, Krause was cast as Captain Bobby Nash on Ryan Murphy's "9-1-1," which is about the lives of firefighters, paramedics, police officers, and dispatchers. The series premiered in January 2018, and it has earned a People's Choice Award nomination for The Drama Show of 2021, an NAACP Image Award nomination for  Outstanding Drama Series, and two Critics Choice Super Award nominations for Best Action Series. In 2020, Peter appeared in the short film "Attorneys at Love" alongside his "9-1-1" co-stars Kenneth Choi and Megan West; the film was narrated by his "9-1-1" wife Angela Bassett, who plays LAPD patrol sergeant Athena Grant-Nash on the series. In 2021, Krause narrated the William Randolph Hearst documentary "Citizen Hearst: An American Experience Special."

Peter has a son, Roman (born in 2001), with his former girlfriend Christine King. Krause began a relationship with his "Parenthood" co-star Lauren Graham in 2010, and they split up in 2021. The two first met when they both appeared in the 1995 "Caroline in the City" episode "Caroline and the Opera," and Graham told "Redbook" in 2010, "I think we liked each other [but] he asked me over to his house to play a board game – and that's exactly what we ended up doing. So I was like, 'This guy doesn't like me. Who actually plays a board game?' The timing wasn't right. I don t think either of us was ready."