Peter Jason net worth: Peter Jason is an American actor who has a net worth of $1 million. Peter Jason was born in Hollywood, California in July 1944. He has starred in many commercials and plays since 1967. Jason has more than 250 acting credits to his name. From 1997 to 1998 he starred as Ski Gleason on the television series Mike Hammer, Private Eye.

Peter Jason starred as Con Stapleton on the TV series Deadwood from 2004 to 2006. He has starred in several films including 48 Hrs. and Arachnophobia. Jason has also provided voices for the video games Gears of War 2, Gears of War 3, and Fallout 2. He has frequently worked for Walter Hill and John Carpenter. In 2007 he won a Character and Morality in Entertainment Award for Director for The Christmas Card. Jason has appeared in episodes of many TV series including NCIS, Scorpion, Arrested Development, CSI: Crime Scene Investigation, and more. 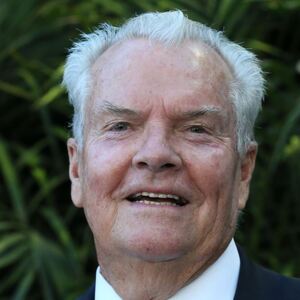