From there, he began adding both film and television work to his resume, appearing in such television projects as, "Law and Order", "Oz", "Spin City", "Bull", "Will and Grace", "Gideon's Crossing", and "Third Watch", and in such films as, "Private Parts", "Conspiracy Theory", "As Good as It Gets", "Great Expectations", and "Cradle Will Rock". He continued to appear in increasingly high-profile guest starring roles on television and in films until 2007, when he was cast in the role that would make him a household name, as Dr. Chris Taub on "House M.D.". In addition to his work on "House", he has also appeared on "Royal Pains", "The Good Wife", and "Law and Order: Special Victims Unit". 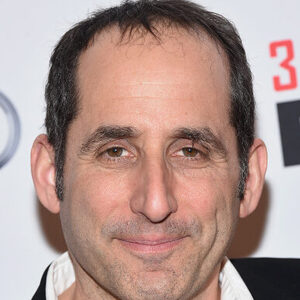