He has also starred in many commercials including for Fernwood Fitness. Helliar created and wrote for the TV series It's a Date. He also wrote for the TV series Totally Full Frontal, Rove, Rove Live, The Bounce, and The Trophy Room. In 2015 Helliar was nominated for an Australian Film Institute Award and an Australian Writers' Guild Award for It's a Date. 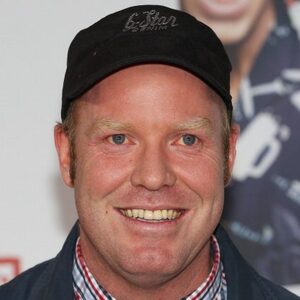