Peter Grosz net worth and salary: Peter Grosz is an American actor and writer who has a net worth of $1.5 million. He is perhaps best known for starring in Sonic's two guys commercials with T.J. Jagodowski.

Peter Grosz was born in New York City, New York in January 1974. Grosz graduated from Northwestern University and worked with Seth Meyers. He was a writer for the television series The Colbert Report from 2007 to 2010. In 2014 Grosz joined the writing staff of the TV series Late Night with Seth Meyers. Since 2012 he has had a recurring role as Sidney Purcell on the television series Veep. Grosz has starred in the movies The Weather Man, Stranger Than Fiction, The Promotion, and Slow Learners. Grosz has won two Primetime Emmy Awards and a Writers Guild of America Award for The Colbert Report. 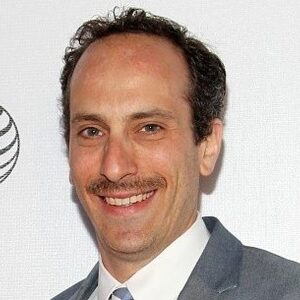