Peter Davison Net Worth: Peter Davison is an English actor who has a net worth of $3 million. Peter Davison was born in Streatham, London, England in April 1951. He studied at the Central School of Speech and Drama and was an assistant stage manager at the Nottingham Playhouse. His debut TV appearance came in the series Warship in 1974. 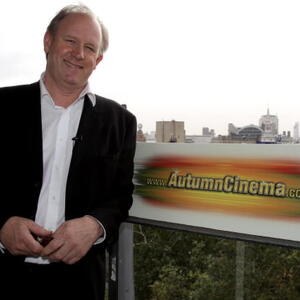