Peter Cushing net worth: Peter Cushing was a British actor who had a net worth of $10 million. Peter Cushing was born in Kenley, Surrey, England, United Kingdom in May 1913 and passed away in August 1994. He had more than 130 acting credits to his name including starring as the title character in the television series Sherlock Holmes in 1968.

Cushing starred in several films including The Man in the Iron Mask, Hamlet, Moulin Rouge, Alexander the Great, The Curse of Frankenstein, The Abominable Snowman, Dracula, The Revenge of Frankenstein, The Hound of Baskervilles, The Mummy, Sword of Sherwood Forest, Dr. Who and the Daleks, Tales from the Crypt, Star Wars: Episode IV – A New Hope, and more. Cushing was known for his roles as Baron Frankenstein, Sherlock Holmes, Dr. Van Helsing, Dr. Who, and Grand Moff Tarkin. Cushing won a BAFTA TV Award for Best Actor in 1956. Peter Cushing passed away on August 11, 1994 of prostate cancer at 81 years old. 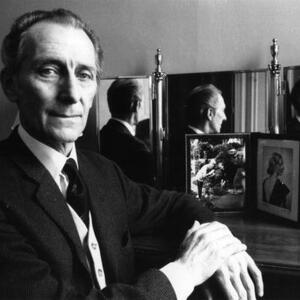