Peter Cullen net worth and salary: Peter Cullen is a Canadian voice over artist who has a net worth of $6 million dollars. Peter Cullen was born in Montreal, Quebec, Canada, and was in the first class to graduate from the National Theatre School of Canada. He began his professional career in the 60s, appearing on the Canadian sitcom, "L'Anglaise".

From there, he went on to work as an announcer for "The Smothers Brothers Comedy Hour" and for "The Hudson Brothers Razzle Dazzle Show". He is most widely known for his work in "The Transformers" series. He was cast as the voice of both Optimus Prime and Ironhide in the popular animated series. The death of his character during the animated series was so unpopular that the producers ultimately chose to bring him back from the dead. He has continued to voice the role in the live-action feature film versions of "The Transformers", as well as in "Transformers" videogames. 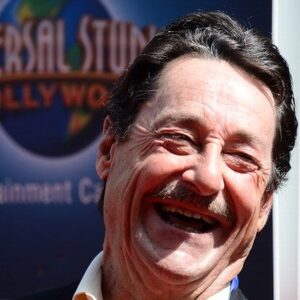