Peter Coyote Net Worth: Peter Coyote is an American actor, director, writer, and narrator who has a net worth of $10 million. Born Rachmil Pinchus Ben Mosha Cohon in New York City in 1941, Peter Coyote attended Iowa's Grinnell College and was part of a group of students who traveled to D.C.

to support President Kennedy's position during the Cuban Missile Crisis. Upon graduation, Coyote enrolled in San Francisco State University to earn his Master's in creative writing. Soon after, Coyote became part of the San Francisco Mime Troupe. He founded the anarchist improve group, the Diggers, during the '60s. In the mid-'70s, he started practicing meditation and American Zen Buddhism. He narrated several books on the subject, including "Zen Mind" and "Zen Flesh, Zen Bones". Around this time, he landed a spot on the California Arts Council, which he held for nearly a decade. In the late '70s, he returned to stage acting before trying his hand at an on-screen career. He has since appeared in more than 100 movies, including "Bon Voyage", "Outrageous Fortune", "Jagged Edge", and "A Man in Love". He frequently wrote for "Mother Jones" magazine on politics. He published his autobiography, "Sleeping Where I Fall: A Chronicle" in 1998. Coyote has been married twice, first to Marilyn McCann, and later to Stefanie Pleet in 1998. 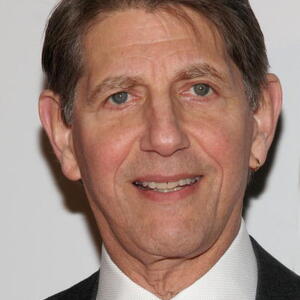