She was raised in Perth, Western Australia, and started studying classical ballet at age 4. Within three months of beginning ballroom training, Murgatroyd became the Australian State Champion and placed second in the Great World City Championships. Success at other competitions followed quickly; she was a semi-finalist in the Lion City Championships in Singapore and was a finalist in the Australian Open Championships. Murgatroyd joined the cast of Dancing with the Stars in 2011 as one of the troupe members in the 12th season. She became a regular member of the professional cast as of the 13th season, won Season 14, and was a part of the 15th season, the all-star version of the show. She is currently paired with Tommy Chong on the 19th Season of the show. 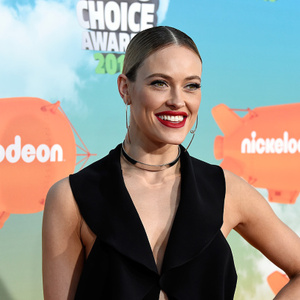