Perry King net worth: Perry King is an American actor who has a net worth of $8 million dollars. Born in Alliance, Ohio on April 30, 1948, King is best known for playing the role of "Cody Allen" on the series Riptide from 1983 to 1986. He debuted in 1975 on Slaughterhouse-Five and was nominated for a Golden Globe in 1984 for his work in The Hasty Heart. Since Riptide, King has appeared in Melrose Place, Titans, and the 2004 film known as The Day After Tomorrow. He has been married and divorced two times and has two daughters by the names of Louise and Hannah.

He collects motorcycles and sidecars and was featured on California's Gold for his vast collection. He was nominated for Male New Star of the Year in 1975. 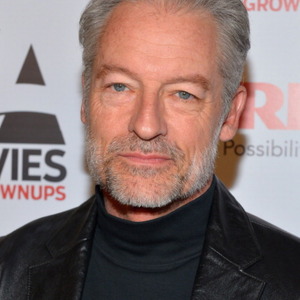