Pernell Roberts net worth: Pernell Roberts was an American actor and singer who had a net worth equal to $10 million at the time of his death. He is probably best-known for starring as Adam Cartwright on the television show "Bonanza", between 1959 and 1965. He is also known for playing Dr. John McIntyre in the show "Trapper John, M.D.", between 1979 and 1986.

Pernell Roberts was born in Waycross, Georgia in May 1928 and passed away in January 2010.

Pernell Roberts passed away on January 24, 2010 at 81 years old from pancreatic cancer.

He had more than 100 acting credits to his name but was most famous for his roles on "Bonanza" and "Trapper John M.D.". He as Adam Cartwright on the television series "Bonanza" from 1959 to 1965. Roberts starred as Trapper John McIntyre on the TV series "Trapper John, M.D." from 1979 to 1986. 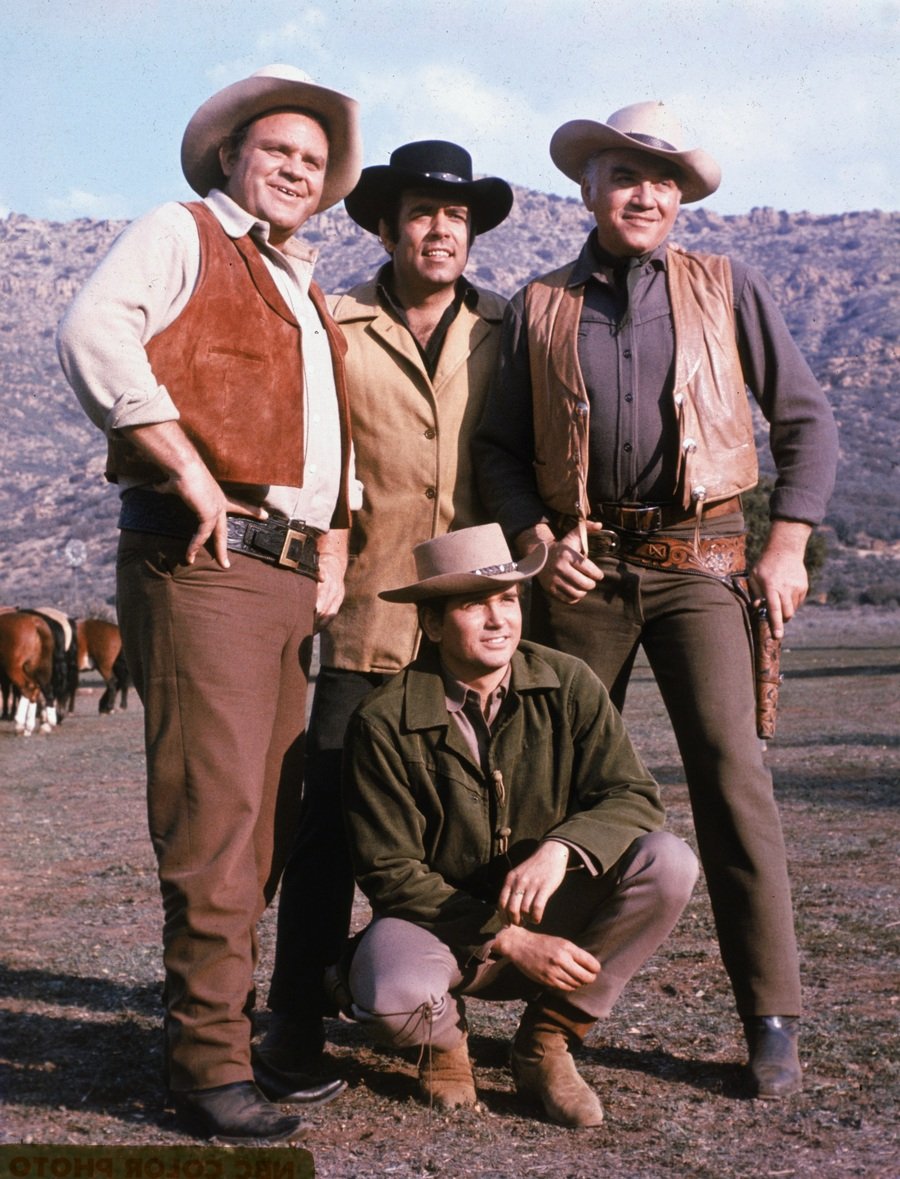 He was a lifelong activist and participated in the Selma to Montgomery marches of 1965. Roberts help pressure NBC to refrain from hiring Caucasian actors to play minority characters. He appeared in many films including Desire Under the Elms, The Sheepman, Ride Lonesome, Four Rode Out, The Kashmiri Run, Paco, The Magic of Lassie, Checkered Flag, and more. Roberts was nominated for a Primetime Emmy Award in 1981 for "Trapper John, M.D.". 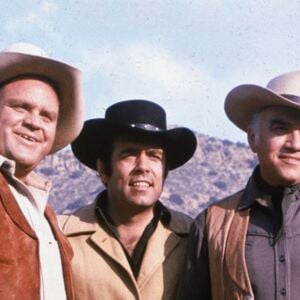