What is Penélope Cruz's Net Worth and Salary?

Penélope Cruz is a Spanish-born actress and producer who has a net worth of $85 million. Cruz won critical acclaim while still very young, for her performances in the 1992 foreign-made films "Jamón, Jamón" and "Belle Epoque." She has since appeared in several noteworthy American films, including "Blow" (2001), "Vanilla Sky" (2001), and "Nine" (2009). Penélope is probably best-known for her performances in films directed by Pedro Almodovar. These include "All About My Mother" (1999), "Volver" (2006), and "Broken Embraces" (2009).

Cruz is Spain's first actress to ever win an Oscar (for 2008's "Vicky Cristina Barcelona") and is considered to be one of the world's best actresses. In 2018, Penélope made her mark on the small screen with her portrayal of Donatella Versace on the FX limited series "The Assassination of Gianni Versace: American Crime Story," earning critical acclaim as well as nominations from the Emmys, Golden Globes, Screen Actors Guild Awards, and Critics' Choice Awards.

Penélope Cruz was born Penélope Cruz Sánchez on April 28, 1974, in Alcobendas, Madrid, Spain. Her mother, Encarna, worked as a hairdresser, and her father, Eduardo (who passed away in 2015), was a mechanic. Penélope has two younger siblings, Mónica and Eduardo, and a much younger half-sister, Salma, from her father's marriage to Carmen Moreno; Mónica grew up to be an actress, and Eduardo is a singer. Cruz was raised in a Roman Catholic household and took ballet classes at Spain's National Conservatory for nine years. She also studied theatre at Cristina Rota's school in New York City for four years. Penélope decided to pursue an acting career after seeing Pedro Almodóvar's 1990 film "Tie Me Up! Tie Me Down!," and initially she was rejected after attending casting calls for agent Katrina Bayonas due to her young age, but Bayonas eventually signed her. When Cruz was 15, she beat out 300 other girls to win an audition at a talent agency, and she soon began appearing as a dancer in music videos, beginning with Mecano's "La Fuerza del Destino" video in 1989. 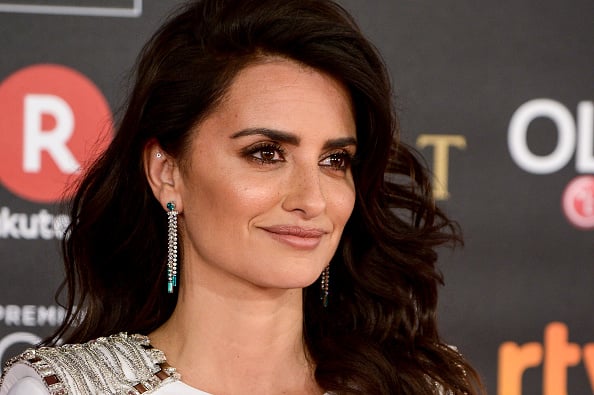 Cruz hosted the talk show "La Quinta Marcha" on Spain's Telecinco channel from 1990 to 1991, and she guest-starred on the French TV series "Série rose" in 1991. Penélope made her big screen debut in 1992's "Jamón, Jamón" and earned a Goya Award nomination for Best Actress. Since her successful debut, Penélope has appeared in more than 80 films, and her earliest work includes 1992's "Belle Époque," 1993's "For Love, Only for Love," "The Greek Labyrinth," and "The Rebel," and 1994's "Alegre ma non troppo" and "Todo es mentira." Her first American film was 1998's "The Hi-Lo Country," which earned her a Best Actress ALMA Award nomination. Cruz then appeared in "Don Juan" (1998), "All the Pretty Horses" (2000), and "Woman on Top" (2000). In 2001, she co-starred with Tom Cruise and Cameron Diaz in "Vanilla Sky," which grossed $203.4 million at the box office; the Cameron Crowe-directed film is the American version of "Open Your Eyes," a Spanish film that Penélope starred in four years earlier.

Cruz received an MTV Movie Award nomination for Breakthrough Female Performance for 1991's "Blow," and she soon appeared in the 2003 horror film "Gothika," the critically-acclaimed 2004 Italian film "Don't Move," and the 2006 Spanish comedy-drama "Volver," which earned her several awards and an Oscar nomination. In 2008, Penélope received rave reviews for her performance as mentally unstable Maria Elena in Woody Allen's "Vicky Cristina Barcelona" and earned more than 30 awards and nominations. In 2009, she voiced a guinea pig in the 2009 family film "G-Force," which brought in $292.8 million at the box office, appeared in the Spanish thriller "Broken Embraces," and co-starred with Nicole Kidman, Daniel Day-Lewis, and Judi Dench in the musical "Nine." 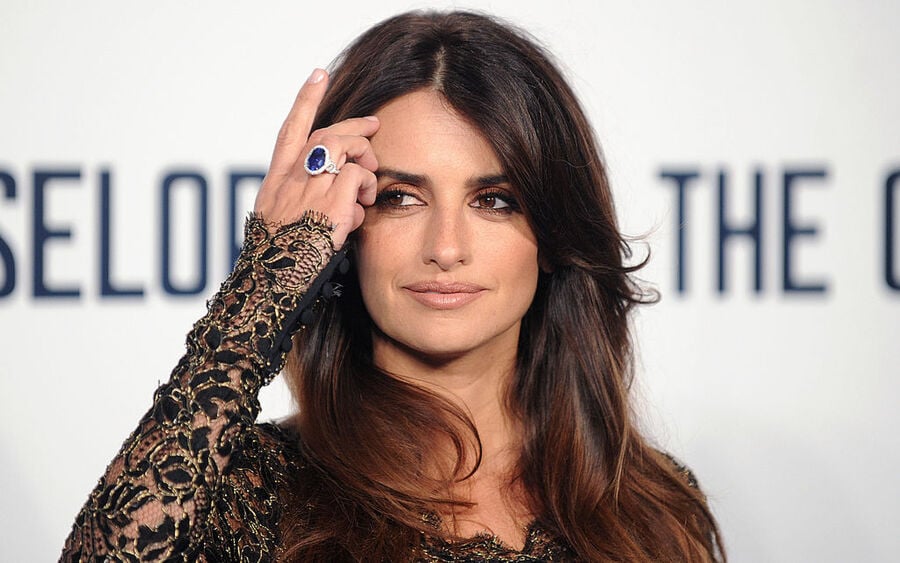 In 2011, Cruz starred in "Pirates of the Caribbean: On Stranger Tides," one of the most commercially successful films of all time, with a worldwide gross of $1.046 billion. Penélope played a mother battling breast cancer in 2015's "Ma Ma" (which she also co-produced) and secret agent Valentina Valencia in 2016's "Zoolander 2," then appeared in "Grimsby" (2016), "The Queen of Spain" (2016), "Loving Pablo" (2016), and "Murder on the Orient Express" (2017). In 2018, Cruz co-starred with Darren Criss, Édgar Ramírez, and Ricky Martin on Ryan Murphy's "The Assassination of Gianni Versace: American Crime Story," which won a Primetime Emmy for Outstanding Limited Series. Penélope is set to appear in the spy film "The 355" and the Spanish comedy "Official Competition."

Penélope married actor Javier Bardem in July 2010. They first met on the set of "Jamón, Jamón" years earlier when Cruz was 18 but they didn't begin a relationship until 2007. The couple welcomed son Leo in January 2011 and daughter Luna in July 2013, Leo was born in Los Angeles, and Luna was born in Madrid. Penélope also dated her "Vanilla Sky" co-star Tom Cruise from mid-2001 to early 2004. Cruz and her sister Monica designed a clothing line for Mango, a Spanish fashion chain, in 2007, and Penélope opened a clothing store, Amarcord, in Madrid in 2004. Cruz has spent time volunteering in Uganda and India, where she worked with Mother Teresa in a leprosy clinic, and she donated her salary from "The Hi-Lo Country" to Mother Teresa's children's sanctuary. Cruz stopped eating meat after filming 2000's "All the Pretty Horses," and she appeared in ads for PETA's anti-fur campaign in 2012 and 2018. 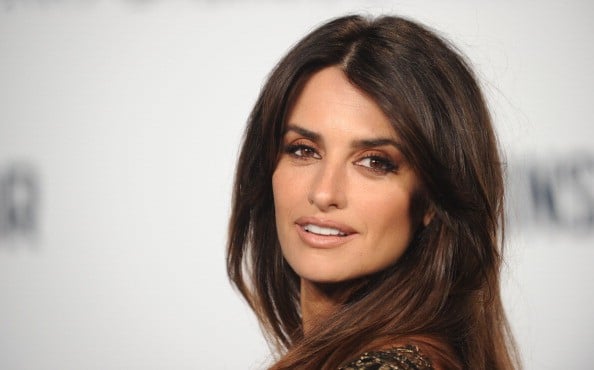 Cruz has received three Academy Award nominations, winning Best Performance by an Actress in a Supporting Role for "Vicky Cristina Barcelona" in 2009. That film earned her more than a dozen awards, including an ALMA Award, BAFTA Award, and Independent Spirit Award. Penélope has received four Golden Globe nominations and five Screen Actors Guild Award nominations, and she has won three Goya Awards (for "The Girl of Your Dreams," "Volver," and "Vicky Cristina Barcelona"). Cruz also earned a European Film Award for "Volver," a David di Donatello Award for "Don't Move," a CinEuphoria Award for "Dolor y gloria," a Hollywood Film Award for "Volver," four Spanish Actors Union awards, and five Fotogramas de Plata awards. Penélope was honored with a Creative Achievement Award at the 2003 Imagen Foundation Awards and a Donostia Lifetime Achievement Award at the 2019 San Sebastián International Film Festival. Cruz received an Honorary César Award in 2018 and a star on the Hollywood Walk of Fame in 2011. 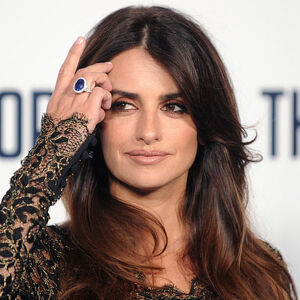