Peggy Lipton Net Worth and Salary: Peggy Lipton was an American actress and model who had a net worth of $10 million dollars at the time of her death in 2019. She is best-known for starring in the TV show "The Mod Squad" and for being the mother of actress Rashida Jones.

Margaret Ann Lipton was born in New York City in 1946. She signed with the Ford Modeling Agency when she was 15 years old. By 1964, Lipton had an acting contract with Universal Pictures and starred in her first on-screen role on "The John Forsythe Show" a year later. She appeared in a handful of TV shows to close out the decade, including "The F.B.I.", "Willie and the Yank", "Bewitched", "The Virginian", and "The Alfred Hitchcock Hour".

Peggy is best-remembered for starring on the series "The Mod Squad". She appeared in 123 episodes of the series between 1968 and 1973. Lipton earned four Golden Globe nods and one win for Best TV Actress in a Drama for her part as Julie Barnes on "The Mod Squad". 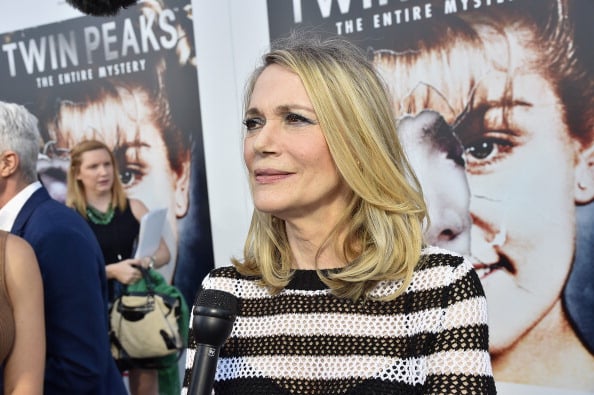 In addition to her acting career, Lipton pursued singing, and released three singles that charted in the U.S. Lipton took a break from show business for much of the '80s, returning in 1988. Since then, she has appeared in numerous movies and TV shows, including "Fatal Charm", "The Postman", "When in Rome", "Wings", "Twin Peaks", "Alias", "Rules of Engagement", "Crash", "House of Lies", and "Psych". In 2017 Lipton appeared in the movie A Dog's Purpose.

Personal Life: Peggy married producer Quincy Jones in 1974. They had two children together, daughters Kidada and Rashida Jones, before divorcing in 1990. Unfortunately Peggy Lipton died on May 11, 2019 at the age of 72.

Real Estate: In September 2014 Peggy listed her longtime home in Beverly Hills, California for $4 million. She bought the property in 1998 for an undisclosed amount. She sold the home in June 2015 for $4.15 million. 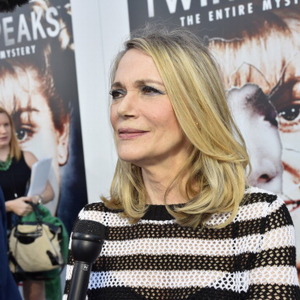