Paz Vega net worth: Paz Vega is a Spanish actress who has a net worth of $10 million dollars. Paz Vega, also known as Paz Campos Trigo, was born in Seville, Andalusia, Spain, and began focusing on a performance career when she was in her teens. She was accepted to the prestigious Centro Andaluz de Teatro when she was 17, and then went on to complete her university studies in Journalism.

She subsequently relocated to Madrid to focus on her acting career. She began her professional career on Spanish television, appearing in multiple television series including "Menudo es mi padre", "Mas que amigos", and "Companeros". From there, she went on to appear in film and television projects in both Europe and the United States. She is most widely recognized worldwide for her award-winning performances in "Lucia y el sexo", "Solo mia", "Carmen", and "Spanglish". Most recently, she appeared in the latest film from award-winning director Pedro Almodovar, called "I'm So Excited". 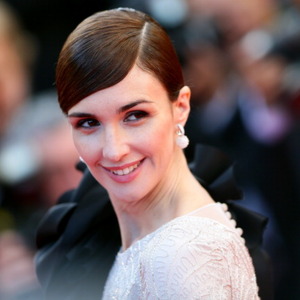