Pavel Volya net worth: Pavel Volya is a Russian actor, television host, and singer who has a net worth of $2 million. Pavel Volya starred in the Russian humor series KVN and became the resident of the Russian Comedy Club show on TNT. His debut studio album was released in 2007 and he started hosting a show on TNT in 2008.

He has also starred in Club, Surf's Up, The Best Movie, Platon, The Bride At Any Price, Love in The Big City 2, Kiss Through The Wall, Office Romance, Paul, and Happy New Year, My Mother!. Pavel is married to television presenter and sportswoman Laysan Utiasheva. 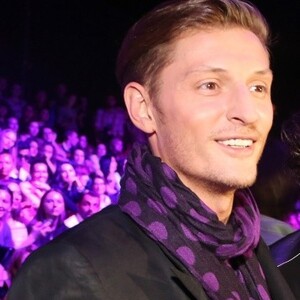