What was Paul Walker's net worth and salary?

Paul Walker was an American actor who had a net worth of $25 million dollars at the time of his death in 2013. Paul Walker was most widely recognized for his starring role in the "Fast and Furious" film franchise. Paul died tragically in a car crash on November 30, 2013 at the age of 40 while on the way to a charity event.

Paul William Walker IV was born on September 12, 1973, in Glendale, California. His mother Cheryl was a fashion model and his dad, Paul William Walker III, was a former boxer who held a two-time Golden Gloves championship title. Walker started his acting career when he was two years old, starring in a commercial for Pampers. The oldest of five siblings (fun fact, he and his sister Ashlie were contestants on a game show called I'm Telling! In 1989), Walker was raised as a Mormon. He attended high school in San Fernando Valley and graduated from Sun Valley's Village Christian School in 1991. Paul attended community college in Southern California and majored in marine biology.

Prior to his big breakthrough, Walker worked steadily as a model. His first movie role came in 1986 when he was cast in the horror-comedy film Monster in Your Closet. In 1987, Walker landed another gig in a low budget cyborg action film, The Retaliator. Walker landed a short-lived but leading role of Brandon Collins on the CBS soap opera The Young and the Restless. He starred opposite Heather Tom and the pair were nominated for Outstanding Lead Actor and Actress at the Youth in Film Awards.

In 1998, Walker finally started to gain some attention when he appeared in the feature film Meet the Deedles. This lead to other supporting roles throughout the late '90s and early 2000s, including appearances in the 1998 teen dramedy "Pleasantville" (opposite Reese Witherspoon and Tobey Maguire), the 1999 high school football drama "Varsity Blues" (with James Van Der Beek), "She's All That" (with Freddie Prinze, Jr.) and "The Skulls" (2000). At this point, he had become a Hollywood heartthrob amongst his teenage fans.

Walker's biggest breakthrough yet came in 2001 when he starred opposite Vin Diesel in the extremely successful action film The Fast and the Furious. After giving a critically acclaimed performance in the fun street racing thriller, Paul landed roles in its 2003 sequel, "2 Fast 2 Furious", as well as the fourth, fifth and sixth installments of the franchise. Walker won an MTV Movie Award in 2016 with Vin Diesel for Best On-Screen Duo.

After he proved himself as a bankable leading man with his Fast and Furious role, he continued his career with leading roles in the films Joy Ride (2001), Timeline (2003) and Into the Blue (2005.)  He had a small supporting role in Clint Eastwood's Flags of our Fathers in 2006. Walker then went on to gain other notable parts in the creepy thriller "Running Scared" (2006), as well as in the hit films "Into the Blue" (2005), 2006's "Eight Below", which opened at number one at the box office and grossed over $20 million its first weekend, The Lazarus Project in 2008,  and "Takers" (2010). Walker also appeared in the National Geographic Channel series "Expedition Great White".  In addition to his roles on the small and big screen, Walker was the face of the brand Davidoff Cool Water for Men.

Tragically, Paul Walker died in a car accident on November 30, 2013 in Santa Clarita, California. Paul was just 40 years old. He had completed a film based on Hurricane Katrina prior to his death, Hours, that was released on December 13, 2013. He had been filming the seventh installment of the Fast and Furious Franchise, Furious 7, and the film was completed by a mix of CGI and enlisting his brothers Caleb and Cody for his body doubles and stand-ins. 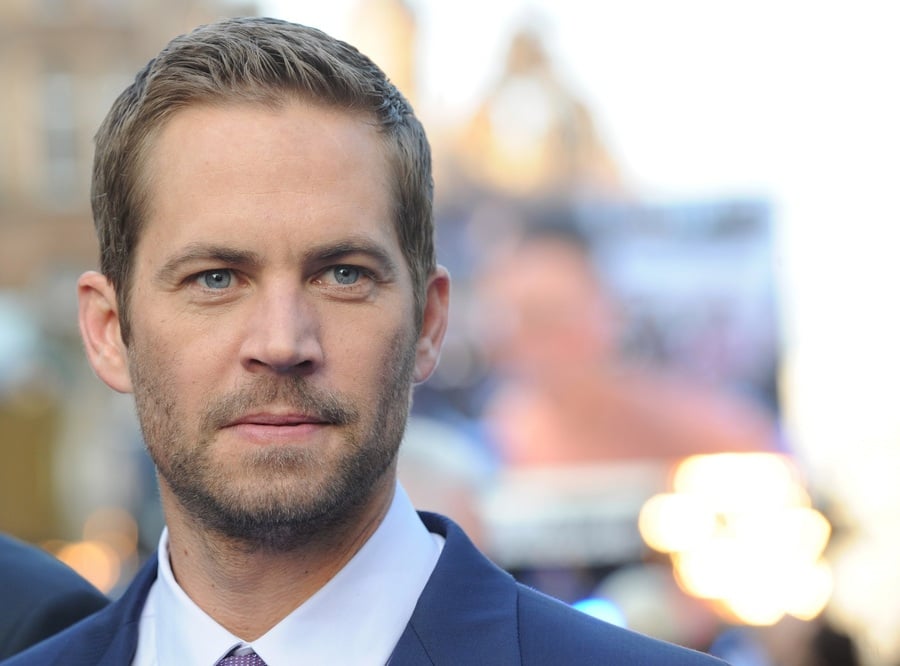 On November 30, 2013 at 3:30 pm Pacific Standard Time, Paul Walker and Roger Rodas, Paul's financial advisor, left an event for Reach Out Worldwide, Walker's charity event for victims of Typhoon Haiyan. Rodas was driving Walker's Porsche Carrera somewhere between 80 mph and 93pm in a 45 mph speed zone on Hercules Street in Valencia, Santa Clarita, California. The spot was reportedly a popular spot for drifting cars. The car crashed into a concrete lamp post and two trees, subsequently bursting into flames. Passersby were unable to extract the men from the car. Rodas and Walker died from burns and multiple traumas. The speed of the car and old tires were the primary reasons for the crash, as police found no alcohol or other drugs in either man's system. Paul was cremated and his ashes buried at Forest Lawn Memorial Park in Los Angeles.

Walker's father, in December 2014, filed a wrongful death claim against Rodas' estate. They came to a settlement outside of court. In September 2015, Walker's daughter, Meadow, filed a wrongful death lawsuit against Porsche. The lawsuit claimed that the model of the car had numerous design effects. In April 2016, the courts sided with Porsche.

Prior to his tragic death, Walker lived with his dogs in Santa Barbara. Walker had a daughter, Meadow Rain Walker, with one-time girlfriend Rebecca Soteros. Meadow had lived in Hawaii with her mother for 13 years, but in 2011, she moved to California to live with Walker. Meadow's godfather is Vin Diesel. Paul had been dating Jasmine Pilchard-Gosnell at the time of his death.

Walker had many interests and hobbies, including jiu-jitsu (he had a brown belt), marine biology, and racing cars. As a car enthusiast, he owned about 30 cars. Some of them he co-owned with Roger Rodas.

Walker and his charity, Reach Out Worldwide, flew to Haiti to help out after the 2010 earthquake the country experienced. Additionally, in March 2012, Walker offered his in-person support to the people of Constitucion, Chile, after an 8.8 magnitude earthquake struck. 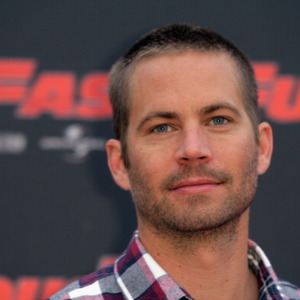