What is Paul W.S. Anderson's net worth?

Paul W.S. Anderson is a British director, screenwriter, and producer who has a net worth of $80 million. That is a combined net worth with his wife, actress Milla Jovovich. Paul is best-known for his work on the "Resident Evil" film series. Aside from generating hundreds of million at the global box office, Resident Evil also happens to be the most successful video game adaptation ever.

Paul W.S. Anderson was born in Newcastle-Upon-Tyne, England, and earned a B.A. in Film and Literature from the University of Warwick. He first garnered attention when he wrote and directed the film, "Shopping". The project starred Jude Law and Sadie Frost, among others, and was banned in the UK. His second film, "Mortal Kombat", proved to be more successful, and he took on bigger projects. Unfortunately, his next two projects, "Event Horizon" and "Soldier" did not fare well at the box office. He directed a television movie, which proved successful, and then followed that up with the smash hit, "Resident Evil". Since then, he has gone on to write, direct, and/or produce such projects as "Alien vs. Predator", "Death Race", "The Three Musketeers", "Pompeii", and the "Resident Evil" franchise. Anderson has been married to actress Milla Jovovich (who also stars in Resident Evil) since 2009. 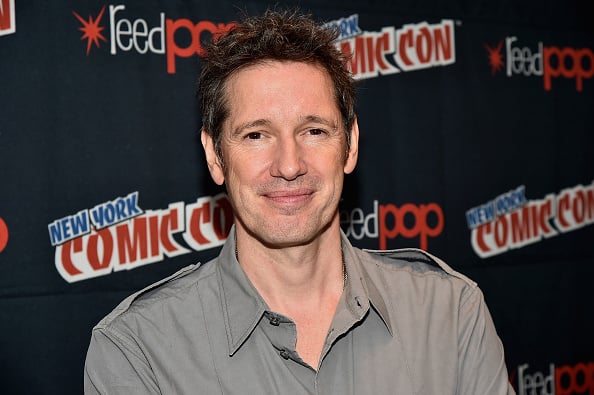 In 2016, Milla Jovovich and Paul W. S. Anderson purchased a property in Beverly Hills for around $3.922 million. It was immediately clear that this was an investment property, as the couple rented out the apartment for $20,000 per month soon after their purchase. In 2018, they listed the 2,400 square-foot, minimalist property for $4.5 million. They sold this property in late 2021 for $4.6 million.

In 2005, Jovovich and Anderson purchased a townhouse in New York's West Village for $6.375 million, again renting out the property soon after their acquisition. In 2013, they sold the spacious property for $6.7 million, earning a modest but significant profit.

In 2007, the couple upgraded to an extensive $8.5 million Mediterranean villa in Beverly Hills. The gargantuan 8,493-square-foot property sits alongside similar mansions owned by celebrity couples like John Legend and Chrissy Teigen. 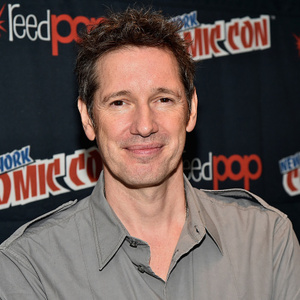