He has starred in the movies Mighty Morphin Power Rangers: The Movie, Turbo: A Power Rangers Movie, Wicked Game, and The Order. He has also directed a handful of Power Rangers TV episodes and the video Power Rangers Zeo: Zeo Quest in 1996 as well as episodes of the Hello Kitty animated TV series and the short An Easy Thing. Schrier also worked as an artist on the comic book The Red Star. 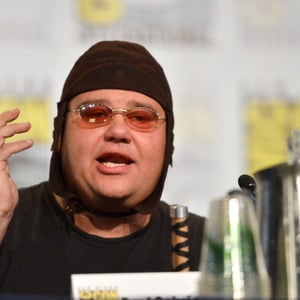