What is Paul Rudd's Net Worth and Salary?

Paul Rudd is an American actor, screenwriter, and producer who has a net worth of $70 million. Rudd rose to prominence in the early 90s, later becoming one of the most well-known actors in the world. He has a long list of credits to his name, and he has appeared in some of the biggest blockbusters of the last few decades. He is also an accomplished television actor.

Over the course of his career, Paul has been nominated for a number of awards, winning several of them. Between June 2018 and June 2019, Paul Rudd earned $40 million from his various endeavors, making him one of the highest-paid celebrities on the planet for the year. In 2015, he was given his own star on the Hollywood Walk of Fame.

Paul Stephen Rudd was born on April 6th of 1969 in Passaic, New Jersey. Paul was raised in a Jewish household by parents who were both originally from London, England. He loved reading old British comic books when he was a child, such as "The Beano" and "The Dandy." At the age of 10, Paul moved with his family, to Lenexa, Kansas. Although he also spent time living in California, Rudd graduated from high school in Kansas and subsequently attended the University of Kansas.

While in college, Rudd studied theatre before moving on to the American Academy of Dramatic Arts, where he studied alongside Matthew Lillard. During this period, he also studied Jacobean drama in Oxford at the British American Drama Academy. To support himself during acting school, Paul worked as a DJ at Bar Mitzvahs. He continued to do odd jobs after graduating, including glazing hams at the Holiday Ham Company in Kansas. 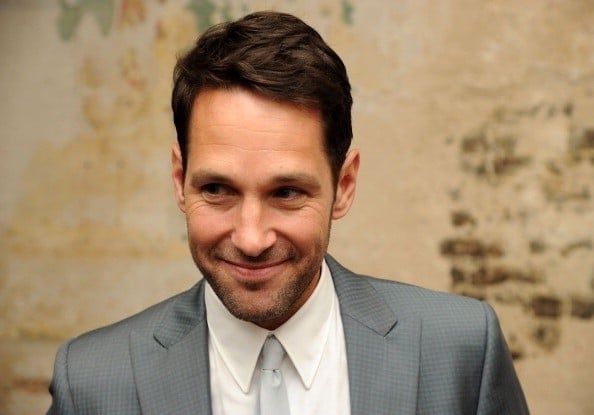 Paul Rudd arrived on the scene in 1992 when he played Kirby Quimby Philby in the series "Sisters." He followed up with a recurring role in "Wild Oats" before booking a breakthrough role in the comedy film "Clueless." He starred alongside Alicia Silverstone in the 1995 film, which was considered a "sleeper hit." "Clueless" performed well at the box office, gained solid reviews, and later achieved a cult following.

During this early period in Rudd's career, he appeared in films like "Halloween: The Curse of Michael Myers," "William Shakespeare's Romeo + Juliet," "The Locusts," "Overnight Delivery," "The Object of My Affection," "200 Cigarettes," and "The Cider House Rules." After an appearance in the action film "Gen-Y Cops," Rudd gained considerable exposure after booking a recurring role in the legendary series "Friends."

Further TV roles came with "Reno 911!" and "Veronica Mars" before he started working with filmmaker Judd Apatow for the first time. He first collaborated with Apatow with a role in "Anchorman: The Legend of Ron Burgundy." He followed up with roles in "The 40-Year-Old Virgin, "Knocked Up," "Walk Hard: The Dewey Cox Story," "Forgetting Sarah Marshall," "Year One," and "Bridesmaids."

He collaborated with Apatow once again with 2012's "Wanderlust," booking a starring role and also earning production credits. Further roles came in "This is 40" and "Anchorman 2: The Legend Continues." Towards the end of the 2000s, he appeared in "The Oh in Ohio," "The Ten," and "Over Her Dead Body." In 2008, he co-wrote the film "Role Models" and also starred in the picture. 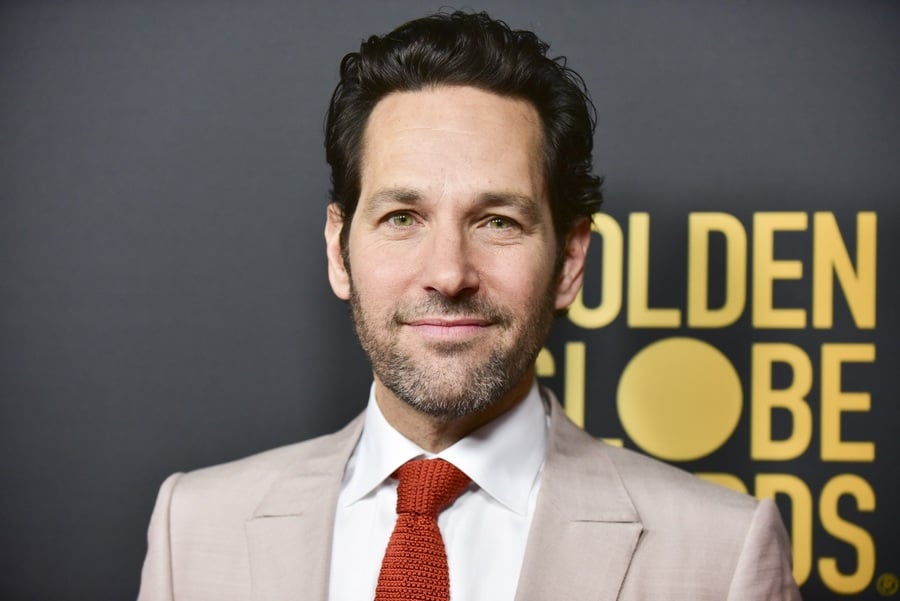 In 2009, he booked another starring role in "I Love You Man" alongside Jason Segel. That year, he also created a TV series called "Party Down" and voiced a character in the animated film "Monsters Vs. Aliens." In 2010, he appeared alongside Steve Carell once again in "Dinner for Schmucks." In 2012, Rudd switched gears; booking a role in the dramatic film "The Perks of Being a Wallflower."

To kick off the 2010s, Paul booked a role in the comedy-drama "Our Idiot Brother." In 2012, he returned to television, playing Bobby Newport in "Parks and Recreation." He subsequently won the Critics' Choice Television Award for Best Guest Performer in a Comedy Series. In 2013, Rudd's career took a considerable step forward when he booked the title role in Marvel's film "Ant-Man." The movie was a surprise hit, grossing almost $520 million at the box office.

The popularity of this new Marvel character led to him appearing in "Captain America: Civil War" and the sequel "Ant-Man and the Wasp." By this point, Paul Rudd was a staple of the Marvel Cinematic Universe, and he predictably booked a role in the 2019 film "Avengers: Endgame" (which famously became the highest-grossing movie of all time).

During the mid-to-late 2010s, Rudd appeared in films like "The Fundamentals of Caring" and "The Catcher Was a Spy." He also continued to work as a voice actor, booking roles in animated films like "Sausage Party" and "The Little Prince." In 2018, he joined the cast of the Netflix series "Living with Yourself" and also acted as an executive producer. The show debuted in 2019.

In addition, Paul Rudd has been quite active in the theatre community over the years. He has appeared in Broadway productions such as "The Last Night of Ballyhoo," "Twelfth Night," and "Three Days of Rain."

Paul Rudd reveals very little about his personal life. In 2003, Paul married Julie Yaeger, who was working in a publicist's office when she first met him. Over the course of their relationship, the pair have two children together. The family lived in Rhinebeck, New York, although Rudd is rumored to own property in West Village, New York City.

In 2014, Paul Rudd and Jeffrey Dean Morgan came together to purchase Samuel's Sweet Shop. The two actors saved the business from being closed down, as the previous owner suddenly passed away prior to them purchasing it. This previous owner was a close friend of Paul's. 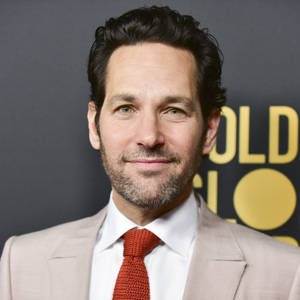