One of his best known roles came starring as John Milner in the 1973 movie American Graffiti. Le Mat also starred in other films including Aloha, Bobby and Rose, Handle with Care, More American Graffiti, Melvin and Howard, Death Valley, Jimmy the Kid, Strange Invaders, The Burning Bed, P.K. and the Kid, The Hanoi Hilton, P.I. Private Investigations, Easy Wheels, Puppet Master, American History X, and more. Le Mat won a Golden Globe Award in 1974 for Most Promising Newcomer – Male for American Graffiti and another Golden Globe Award in 1985 for Best Performance by an Actor in a Supporting Role in a Series, Miniseries or Motion Picture Made for Television for The Burning Bed. He married Suzanne de Passe in 1978. 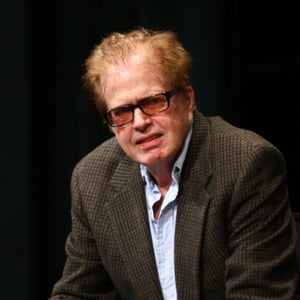