Paul Johansson Net Worth: Paul Johansson is an American-Canadian actor, writer, and director who has a net worth of $500 thousand dollars. Paul Johansson was born in Spokane, Washington in January 1964. Paul played for the Canadian Olympic Basketball Team. From 1989 to 1990 he made his TV debut in the soap opera series Santa Barbara starring as Greg Hughes. From 1991 to 1992 he starred as Nick Comstock in the TV series Parker Lewis Can't Lose. Johansson starred as Josh Sears in the series Beverly Hills, 90210 from 1993 to 1994. From 1994 to 1995 he starred as Austin Peale in Lonesome Dove: The Series and from 1995 to 1996 in Lonesome Dove: The Outlaw Years. Paul starred as Nick Wolfe in the series Highlander: The Raven from 1998 to 1999. One of his best known roles came as Dan Scott on the series One Tree Hill from 2003 to 2012. He has also starred in the movies John Q, The Notebook, Alpha Dog, The Boondock Saints II: All Saints Day, and Atlas Shrugged: Part I. Johansson won a Daytime Emmy Award in 2004 for Outstanding Writing in a Children/Youth/Family Special for The Incredible Mrs. Ritchie. 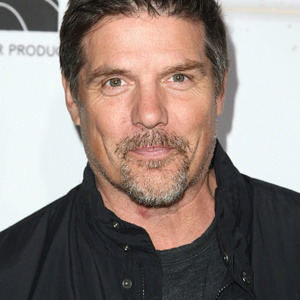