Paul Guilfoyle net worth: Paul Guilfoyle is an American actor who has a net worth of $18 million dollars. Paul Guilfoyle was born in Canton, Massachusetts and went on to graduate from Yale University with a degree in Economics. From there, he shifted his focus to performance, and studied at the Actor's Studio.

He began his professional acting career working in the theater, and appeared in both Broadway and Off-Broadway productions, including "Glengarry Glen Ross" and "The Basic Training of Pavlo Hummel" with Al Pacino. He began his on-camera career in 1975, and has since gone on to steady work in both film and television projects, including "Howard the Duck", "Beverly Hills Cop II", "Three Men and a Baby", "Wiseguy", "Miami Vice", "Cadillac Man", "Mrs. Doubtfire", "Quiz Show", "New York Undercover", "Night Falls on Manhattan", "Ally McBeal", "One Tough Cop", "Random Hearts", and "Tempesta". He is most widely recognized for his work as Captain Jim Brass on "CSI: Crime Scene Investigation". He will be leaving the role in 2014 after 14 seasons on the show. 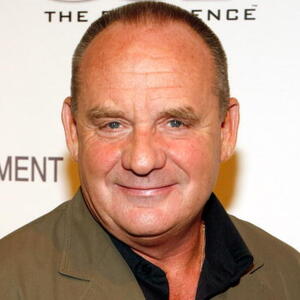