What is Paul Giamatti's Net Worth?

Paul Giamatti is an American actor and producer who has a net worth of $25 million. He is known for his roles in films including "Donnie Brasco," "Private Parts," "Lady in the Water," "Man on the Moon," "Big Fat Liar," "Splendor," as well as "Cold Souls."

Paul Giamatti was born as Paul Edward Valentine Giamatti on June 6th, 1967 in New Haven, Connecticut. His father was a professor at Yale University and went on to become the University's president as well as the seventh Commissioner of Major League Baseball. His mother, graduated from Columbia University and then Yale Drama School, worked as an English teacher and homemaker. He is of Italian, German, English, and Dutch ancestry, and his family has roots tracing back to the early colonial era.

He attended The Foote School and then the private boarding school Choate Rosemary Hall. After graduating in 1985, Giamatti enrolled at Yale University where he was active in the school's theater scene and a member of the elite Skull & Bones secret society. In 1989, he graduated from the school with a bachelor's degree in English, and he remained at Yale to pursue a Master of Fine Arts degree at the Yale School of Drama.

In 1997, he received the roles for which he would first become known. He had a minor role in the biographical drama "Donnie Brasco," and he had a supporting role in the film "Private Parts," which starred Howard Stern and was based on the talk radio host's autobiography of the same name. Stern praised Giamatti's performance and called for him to be nominated for an Academy Award for Best Supporting Actor. That same year he made an appearance in the Hannah Weyer directed independent drama "Arresting Gena" as well as in the romantic comedy "My Best Friend's Wedding." He saw several big budget feature film releases the following year.

He had a prominent role in the hit Jim Carrey dark comedy film "The Truman Show," which grossed over $264 million at the box office worldwide and was critically acclaimed. Giamatti appeared in another major commercially and critically successful film with a supporting role in the Steven Spielberg war drama "Saving Private Ryan," starring alongside Tom Hanks and Matt Damon. His other 1998 appearances include supporting roles in the action film "The Negotiator" and in the crime comedy "Stealth Men." In 1999, he had a prominent role in the Andy Kaufman biographical drama "Man on the Moon" as well as in the critically acclaimed drama "The Cradle Will Rock." 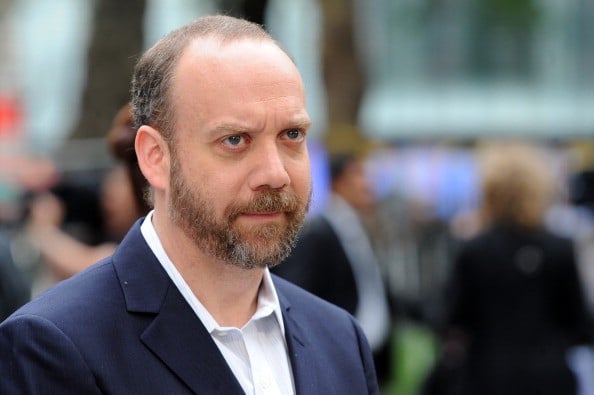 In the early 2000s, Giamatti continued to perform steadily as a supporting actor in feature films, and before the start of 2004, he had seen the releases of box office and critical hits including "Big Momma's House," "Planet of the Apes," "Big Fat Liar," "Thunderpants," "Paycheck," and "American Splendor." In 2004, he appeared in the award-winning comedy drama "Sideways," and he earned an Oscar and a Golden Globe Award nomination for his supporting role in the biographical sports drama "Cinderella Man" released the following year. In 2006, he had a supporting role in the award-winning M. Night Shyamalan film "Lady in the Water" and a supporting role in the Edward Norton and Jessica Biel led magic drama "The Illusionist." In 2007, he voiced a character in the animated film "The Ant Bully" and had supporting roles in the children's fantasy film "The Nanny Diaries," the Christmas themed film "Fred Claus," and the action film "Shoot 'Em Up." In 2009, Giamatti starred in the comedy drama "Cold Souls." He played the role of an anxious, stressed actor who decides to purchase a service that claims to freeze one's soul and subsequently finds himself entangled in the underground world of soul trafficking.

The 2010s were equal successful for Giamatti. He appeared in the 2011 comedy "The Hangover Part II" and the 2012 absurdist comedy "John Dies at the End." In 2013, he appeared in the critically acclaimed films "12 Years A Slave" and "Saving Mr. Banks," and he followed with roles in the 2014 box office hit "The Amazing Spiderman 2." In 2015, he appeared in the disaster film "San Andreas" and then the award-winning biopic "Straight Outta Compton." The next year he began acting in a leading role on the Showtime television series "Billions." He portrays the U.S. Attorney for the Southern District of New York. In 2017, he had a voice acting role on the Netflix show "BoJack Horseman" and made an appearance in an episode of the surreal comedy series "At Home with Amy Sedaris." The following year he narrated an episode of "Nature" and appeared in four episodes of the comedy drama "Lodge 49," which he also produced. In 2020, he had guest voice acting roles on "Rick and Morty" as well as "Big Mouth." 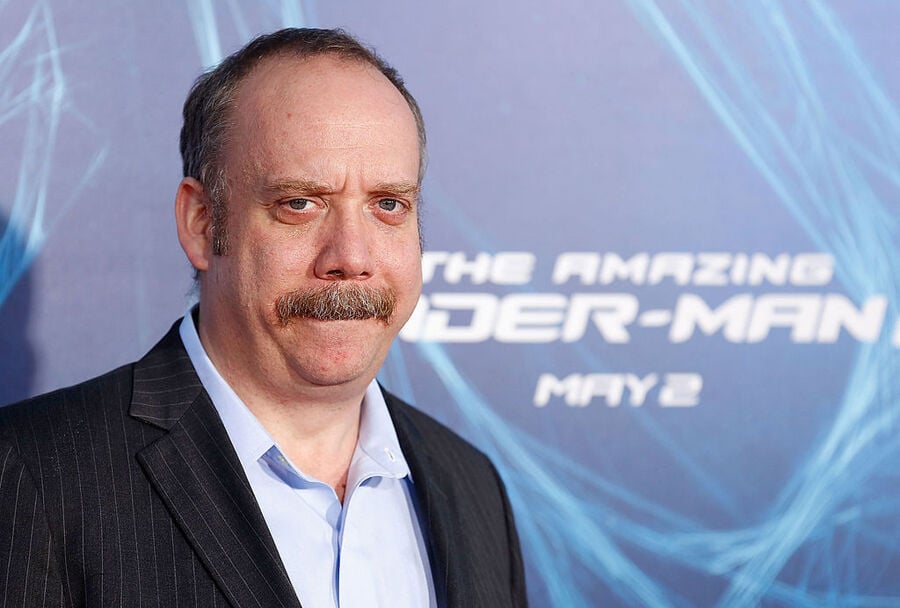 Giamatti married Elizabeth Cohen in 1997, but the two divorced at an undisclosed date in the 2000s. They share one child together. Giamatti is an atheist.

Paul Giamatti owns a town home in Brooklyn Heights, New York, and a house near the beach on the west coast, in Venice, California. Giamatti's Brooklyn Heights condo is 1,400 square feet, with 3 bedrooms, and 2 bathrooms. The front door opens into the kitchen, which features a breakfast bar, and white Carrara marble counter tops. The hallway has tall archways which reach into the living room and dining room areas, with eight windows covering two walls and a large bowed window in the living room. A second bedroom features another large bowed window. The master bedroom has a windowed hallway, a walk-in closet, and en suite bathroom. 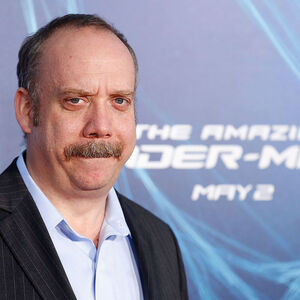