Paul Fusco net worth: Paul Fusco is an American puppeteer, voice artist, and actor who has a net worth of $4 million. Paul Fusco was born in New Haven, Connecticut in January 1953. He is best known for being the creator, voice, and puppeteer of ALF. Fusco also co-founded the production company Alien Productions.

He starred in the TV series ALF from 1986 to 1990. In 2016 he reprised the role of ALF for the film Donald Trump's The Art of the Deal: The Movie and the television series Mr. Robot. Fusco has also worked on or appeared on the films or TV series Dumbo's Circus, Kidstime with T.X. Critter, Matlock, Cartoon All-Stars to the Rescue, Blossom, Spacecats, Love Boat: The Next Wave, The Cindy Margolis Show, Hollywood Squares, ALF's Hit Talk Show, The O'Reilly Factor, and Good Morning America. In 1989 he won a Kids' Choice Award Blimp Award for Favorite TV Actor for ALF. 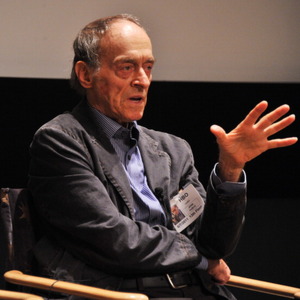