Paul Fenech net worth: Paul Fenech is an Australian filmmaker and actor who has a net worth of $5 million dollars. Born in Sydney, New South Wales on November 21, 1972, Fenech has been active in the entertainment industry since 1995. He is best known for his appearances in Pizza, Swift, and Shift Couriers and Housos.

In 1995 he ranked third place in Sydney's Tropfest short film festival with his biographical short called Pizza Man. He won the award for best film in 1998 for his film Intolerance. Fenech eventually managed to land a deal that would turn his short film into an SBS broadcast sitcom. The success of the series led to a full-length film called Fat Pizza. He was nominated the Grand Jury Prize in 1999 for his film Somewhere in the Darkness at the Slamdance Film Festival. 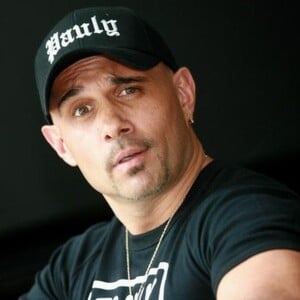