Paul Anderson net worth: Paul Anderson is an English actor who has a net worth of $2 million. Paul Anderson is best known for starring as Arthur Shelby in the television series Peaky Blinders from 2013 to 2014. He has also had recurring roles in the TV series Silent Witness in 2007, The Promise in 2011, Top Boy in 2013, and The Great Train Robbery in 2013.

Anderson has starred in the movies The Firm, A Lonely Place to Die, Sherlock Homes: A Game of Shadows, Piggy, The Sweeney, Passion, Still Life, '71, Electricity, and Legend. He has also starred in the TV movie Frankie Howerd: Rather You Than Me and in the short The Basement. 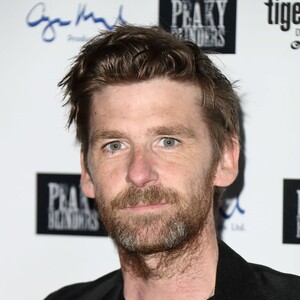