Patty McCormack net worth: Patty McCormack is an American actress who has a net worth of $5 million. Patty McCormack was born in Brooklyn, New York in August 1945. McCormack has acted in theater, movies, and television. She starred in the Broadway production of The Bad Seed as a child actress and starred in the film adaptation in 1956. McCormack has over 130 acting credits to her name. In 1959 McCormack starred as Torey Peck in the television series Peck's Bad Girl and from 1979 to 1980 she starred as Anne Brookes in the television series The Ropers. She has also had recurring roles in the TV series Romance Theatre, Skin, The Sopranos, Have You Met Miss Jones?, and Hart of Dixie. McCormack starred in many films including The Miracle Worker and Frost/Nixon. She received a star on the Hollywood Walk of Fame in 1960 at 6312 Hollywood Blvd. In 1957 she was nominated for an Academy Award and a Golden Globe Award for supporting actress in The Bad Seed. 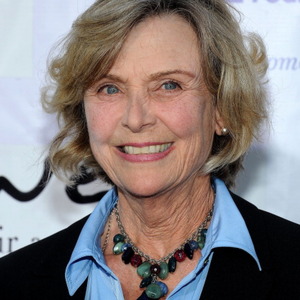