Patrick Morrison Net Worth: Patrick Morrison has a net worth of $12 Million. Patrick Morrison, better known as Patrick Wayne, is an American actor who is the son of famous movie star John Wayne, and then wife Josephine Saenz. He has 40 films to boast off, nine of which he acted alongside his father. He is also known for hosing the 1990 revival of Tic-Tac-Dough. He was born in Los Angeles California, as the second son of John Wayne. He soon adopted his father's stage name, Wayne, and dropped Morrison. The nine movies he made with his father were Rio Grande, The Quiet Man, The Searchers, The Alamo, The Comancheros, Donovan's Reer, McLintock, The Green Berets and Big Jake. These films ranged from the year 1950 up to 1971.

His first acting debut was made alongside father John Wayne in Rio Grande. He was then aged 11. He soon dabbled in some films directed by iconic figure John Ford. These movies include The Quiet Man; The Sun Shines Bright, The Long Gray Line, Mister Roberts and The Searchers. At the age of 18, he appeared on the sitcom Mr. Adams and Eve, from 1957-1958. His other television achievements include Rookie of the Year and Flashing Spikes. After high school, Patrick attended Loyola Marymount University where he graduated in 1961. He was also a member of fraternity Alpha Delta Gamma. At 27, he starred in The Rounders which ran for 17 episodes and stared Ron Hayes and Chill Wills. His career took off during the 1970's where he was able to break away from his father's shadow. He became well known in the sci-fi genre. In 2003, he was appointed chairman for the Wayne Cancer Institute. 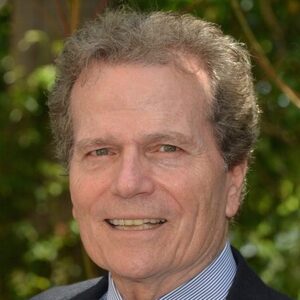