Patrick Warburton Net Worth and Salary: Patrick Warburton is an American voice, television, and film actor who has a net worth of $20 million (high five). Although Warburton has appeared in many live-acting films and television shows, his voice is one of the most recognizable in the entertainment industry. As a voice actor, Patrick has landed roles in a multitude of animated films and television shows. He is also a regular cast member for some of the most popular video games. In addition, Warburton regularly lends his voice to various TV commercials.

Early Life: Patrick Warburton was born on November 14th of 1964 in Paterson, New Jersey. Raised in a Catholic household alongside three sisters, Patrick attended Catholic schools as a young child. He then attended high school in Anaheim, California before moving to Newport Beach to finish his secondary education. After graduating from high school, Warburton was accepted into Orange Coast College. He initially studied marine biology but dropped out to pursue a full-time acting and modeling career.

Career: Warburton found success in the acting world due to his booming, deep voice and large stature. He gained early recognition for his recurring role as David Puddy in "Seinfeld," playing Elaine's on-and-off boyfriend. Warburton also booked the role of Eric in the sitcom "Dave's World." In 2002, he appeared in the film "Men in Black II."

Patrick is also known for his leading role in the FOX sitcom "The Tick," although the series was quickly canceled. Warburton later criticized the network for mismanaging the project, claiming that their negligence had led to the show's failure. He then booked a role in the sitcom "8 Simple Rules" before following up with another role in "Less Than Perfect." Continuing his spree of sitcom appearances, Warburton appeared in "Rules of Engagement." 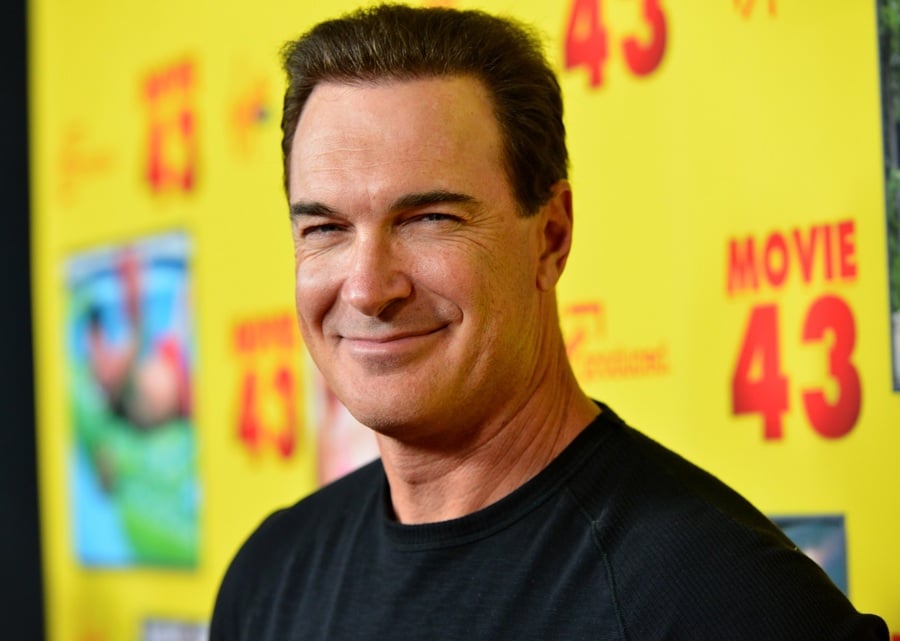 In 2015, he appeared in the movie "Joe Dirt 2: Beautiful Loser." In 2005, he appeared on "Poker Royale," winning a $50,000 prize for winning the competition. In 2012, Patrick appeared on "Top Gear," setting a new lap record for the "Big Star, Small Car" segment. In 2016, he booked another role in the sitcom "Crowded." Next year, he booked the role of Lemony Snicket in the series "A Series of Unfortunate Events."

Warburton has arguably experienced more success as a voice actor compared to his live-action roles. He has lent his voice to animated series such as "Game Over," "Archer," "Buzz Lightyear of Star Command," "Kim Possible," "The Emperor's New School," "The Venture Bros," "Moonbeam City," "The Batman," "Tak and the Power of Juju," and "Scooby-Doo! Mystery Incorporated." Perhaps his best-known voice acting role is for "Family Guy," in which he voices the character of Joe Swanson.

In terms of movies, Warburton has voiced characters in animated films such as "The Emperor's New Groove," "Kronk's New Groove," "Hoodwinked," "Chicken Little," "Bee Movie," and "Open Season." Warburton also voices characters in video games, such as all three entries in the "Tak" franchise. In addition, Warburton has worked as a voice actor in commercials for brands such as the Carrier Corporation, American Express, Horizon Air, Apple, Honda, National Car Rental, Souplantation, and the U.S. Forest Service.

Salary for Family Guy: Although Warburton's salary of "Family Guy" has probably fluctuated throughout the years, various sources have reported that he is now paid a sum of about $85,000 per episode. 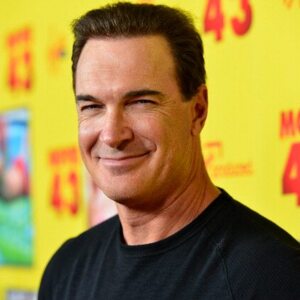