Patrick Swayze Net Worth and Salary: Patrick Swayze was an American actor who had a net worth of $40 million at the time of his death in 2009. During his lifetime, Swayze was one of the most recognizable faces in Hollywood. He made a name for himself with the classic 80s film "Dirty Dancing," and he later appeared in 90s movies such as "Point Break" and "Ghost." Swayze's career continued well into the 2000s. Unfortunately, he passed away at the relatively young age of 57 in 2009.

Over the course of his career, Swayze developed a reputation for being a multi-talented artist. Not only was he comfortable in front of the camera, but he was also equally at home on the Broadway stage. In addition, Swayze was a talented singer and a dancer. Because of his frequent role as a lead in romantic films, he also developed a reputation for being a sex symbol.

Early Life: Patrick Wayne Swayze was born on August 18th of 1952 in Houston, Texas. His mother was a dance choreographer and instructor. He was raised alongside four siblings in the Oak Forest neighborhood of Houston. During his youth, he became an avid dancer, ice skater, athlete, and martial artist. Patrick was hoping to receive a football scholarship before a knee injury ended his career. In 1972, the 20-year-old Swayze moved to New York City to receive formal dance training. He attended Harness Ballet School and Joffrey Ballet School.

Career: Patrick Swayze started his entertainment career as a dancer, performing with the Disney Theatrical Group in "Disney on Parade." A Broadway role as Danny Zuko in "Grease" soon followed, and Patrick then made his film debut with "Skatetown, U.S.A." Swayze followed up with his first major TV role in "M*A*S*H*." Funnily enough, his character discovers that he is terminally ill with cancer in this episode.

A number of TV roles followed before Swayze appeared in "The Outsiders," a notable 80s film. Although his acting career progressed over the next few years with shows like "Red Dawn" and films such as "Youngblood," he didn't achieve his breakthrough until 1987 with "Dirty Dancing." The low-budget film was originally planned for a limited release, but it became a smash hit. In addition to his starring acting role, Patrick contributed one song for the soundtrack: "She's Like the Wind."

After "Dirty Dancing," roles came easily for Swayze. During the 90s, he appeared in notable films such as "Ghost" and "Point Break." He began the 2000s with a memorable role in the cult classic film "Donnie Darko." Throughout the rest of the decade, Swayze appeared in films like "Waking Up in Reno" and "One Last Dance." He also continued his stage acting career with a London production of "Guys and Dolls."

Relationships: Swayze married Lisa Niemi in 1975, and they remained together until his death. The couple first met in 1970, when Lisa was just 14 years old (Swayze was 18). 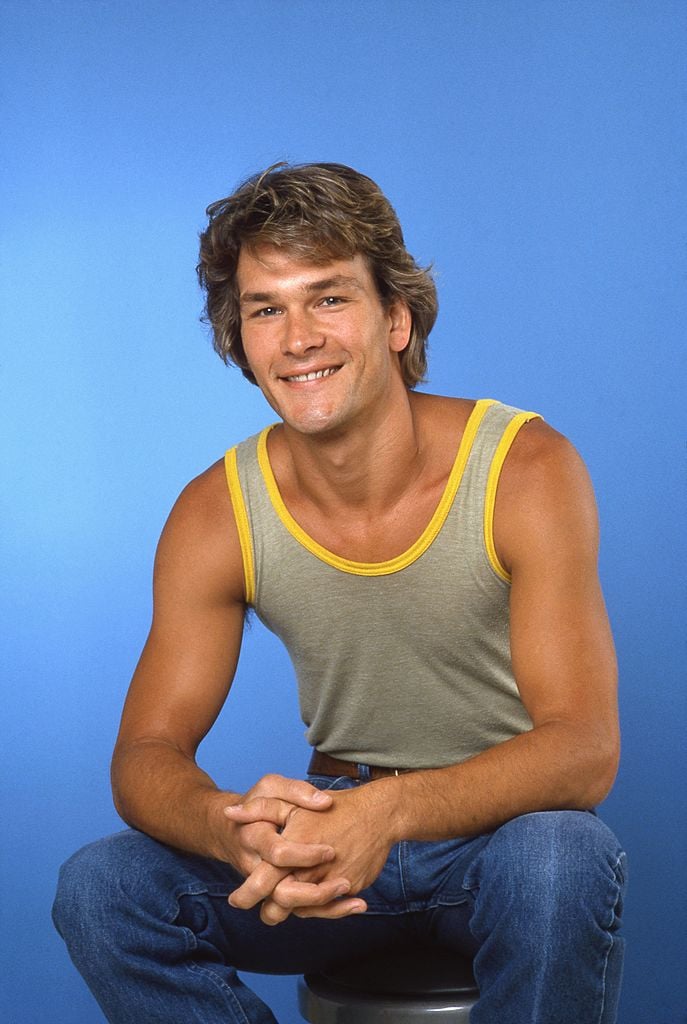 Substance Abuse: Patrick suffered from alcoholism throughout the 90s, and he eventually recovered after attending rehab. After receiving treatment, Swayze took a hiatus from the entertainment industry and focused on raising horses on his ranches in California and New Mexico. One particularly noteworthy incident occurred when Patrick was forced to make an emergency landing while flying a plane with his dogs. During the landing, the plane struck a light pole.

Although Swayze was unharmed, numerous witnesses stated that he appeared to be very intoxicated. Some witnesses even stated that Patrick asked for help as he tried to hide a bottle of wine and a 30-pack of beer from the wreckage. However, Swayze never faced criminal charges. It was determined that the alcohol was stored in a compartment that was inaccessible during flight, and the cause of his intoxication was mostly carbon monoxide poisoning from the plane's engine and excessive cigarette smoking.

Health Issues: In 2007, Swayze started to complain of stomach pains. Just three weeks later, he was officially diagnosed with late-stage pancreatic cancer. In the face of this diagnosis, Patrick immediately traveled to Stanford University Medical Center, where he was given chemotherapy and experimental anti-cancer drugs. By 2008, it was reported that Swayze was responding well to the treatments. He then continued with his acting career, received surgery to receive the cancerous part of his stomach, and made several public appearances.

Unfortunately, the cancer would later reappear in his liver. Despite initially denying reports that confirmed the spread, Patrick eventually admitted that he had a "tiny" cancerous growth in his liver. By 2009, his condition had worsened once again. Early in the year, he was hospitalized with a case of pneumonia – a complication of his chemotherapy treatments. Amazingly, Patrick continued to smoke cigarettes while he received treatment for his cancer. At one point in his life, Swayze had smoked three packs a day.

Passing: On September 14th of 2009, Patrick Swayze passed away. He had survived for 20 months after initially being diagnosed with cancer. His publicist later confirmed that his official cause of death was pancreatic cancer.

Real Estate: In 2015, it was reported that Swayze's estate in the San Fernando Valley had sold, fetching a price of $2.9 million in an off-market deal. Proceeds of the sale apparently went to Patrick's wife, Lisa Niemi. The 3,000-square-foot residence sits on a 4.5-acre plot of land, and it features a swimming pool, a horse corral, a hot walker, and a number of additional buildings on the land. 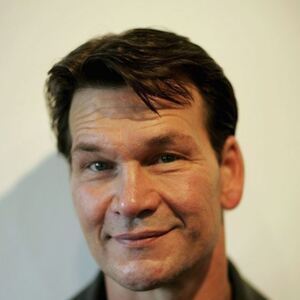