Patrick Renna Net Worth and Salary: Patrick Renna is an American actor who has a net worth of $1.5 million. Patrick Renna was born on March 3, 1979, in Boston, Massachusetts. Patrick Renna has built a rich acting resume since he first hit the big screen in 1993. Actively participating in school plays, Renna embarked on a professional movie career as a kid. One of his most famous roles was that of Hamilton "Ham" Porter in the 1993 comedy "The Sandlot". One of his lines from The Sandlot, "You're killing me Smalls!", is arguably one of the most famous lines in 1990s movie history. In the same year he starred in "Son in Law" opposite Pauly Shore. During his career Patrick starred in more than 25 feature films. Other notable projects include 1995's "The Big Green" and episodes of the TV shows "The X-Files", "Boston Legal", and "ER".

Patrick Renna and his wife Jasmin are active in the church of Scientology. He is close friends with several fellow Scientolgy actors like Danny Masterson and has also appeared at a number of Scientology fundraisers and events. Jasmin at one time served as the church's Executive Director of the Mission of Los Feliz. The couple welcomed their first child in 2017. In March 2019 it was announced that The Sandlot was being rebooted as a TV series with nearly the entire original cast. 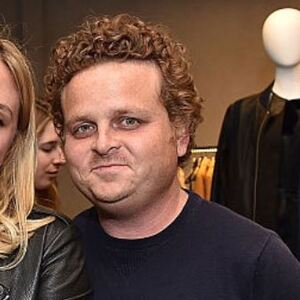