Patrick Kilpatrick net worth: Patrick Kilpatrick is an American actor, director, producer, screenwriter, and journalist who has a net worth of $10 million. Patrick Kilpatrick was born in Orange, Virginia in August 1949. His father founded the Cigna Corporation. As an actor Kilpatrick has well over 150 credits to his name. He has had recurring roles on the TV series Santa Barbara, Tour of Duty, Dr. Quinn, Medicine Woman, and more. 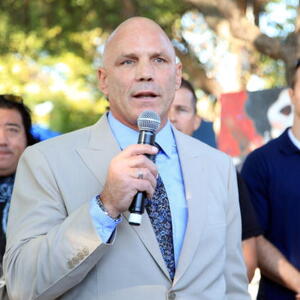