Patrick Fabian net worth and salary: Patrick Fabian is an American actor who has a net worth of $35 million. He is best known for starring as Howard Hamlin on the TV series Better Call Saul.

Real Estate: In May 2020 Patrick paid $11 million for a beach-front home in Malibu. He and his wife Mandy also own a much more modest home in Sherman Oaks, California which they bought in 2013 for $1 million. 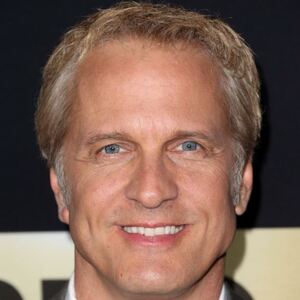